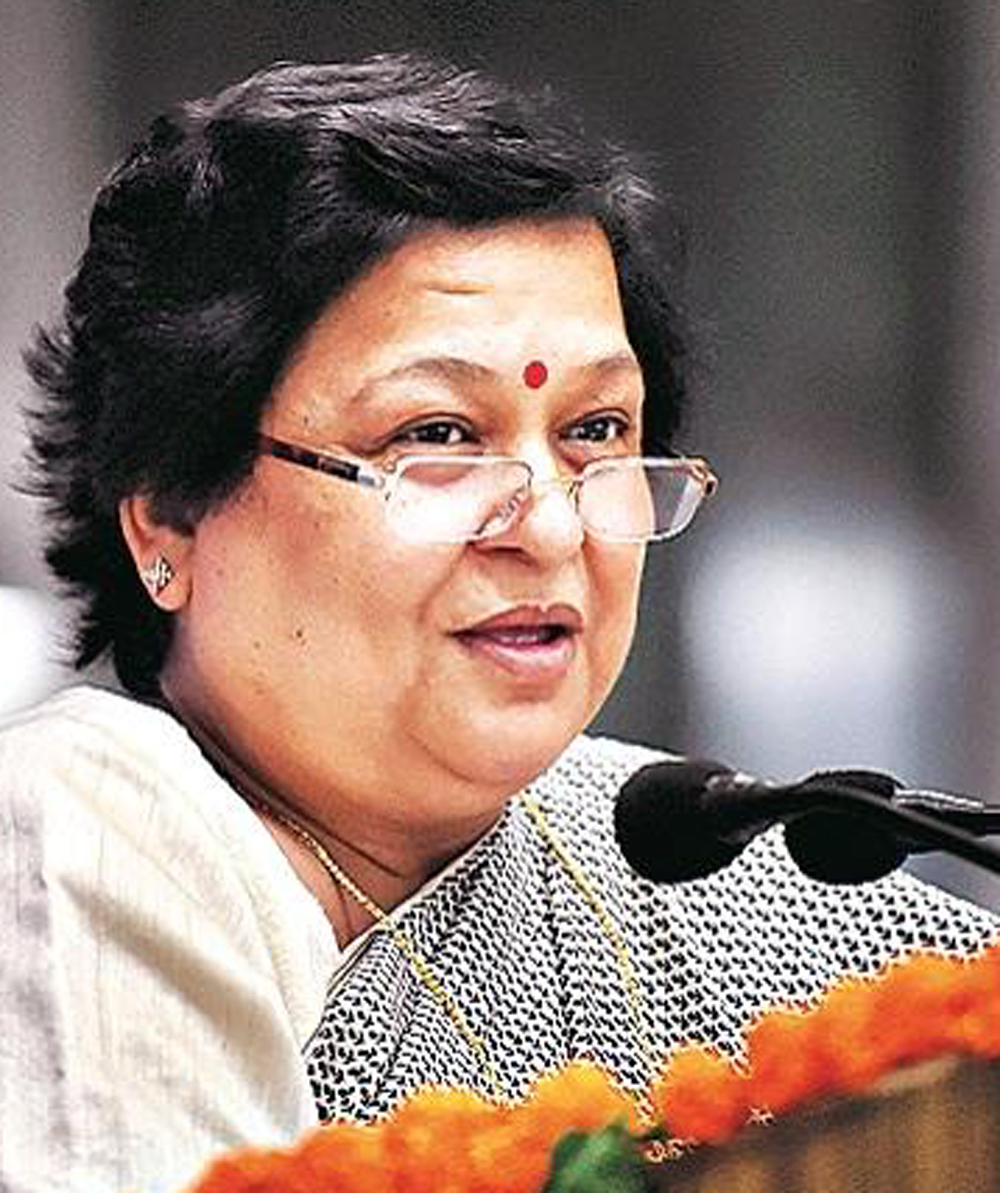 Excelsior Correspondent
JAMMU, Apr 5: Chief Justice of J&K High Court Justice Gita Mittal will administer oath of office to three newly appointed Judges on April 7.
As per the notification issued by Jawad Ahmed, Officiating Registrar General, Vinod Chatterji Koul, Sanjay Dhar and Puneet Gupta, who have been appointed as Judges of the Common High Court for the Union Territory of J&K and Union Territory of Ladakh by the Ministry of Law and Justice will be administered oath of office by the Chief Justice on April 7 at 12 noon in the Chief Justice’s Court at Jammu Wing of the High Court.
On account of guidelines with regard to measures for containment of COVID-19 pandemic in the country issued by the Government of India and Government of Union Territory of Jammu and Kashmir, the participation in the oath ceremony will be through video-link.
“The oath ceremony will also be transmitted through internet and the webcast will be available at all remote locations by accessing the link http://webcast.gov.in/jammukashmir/judiciary/.