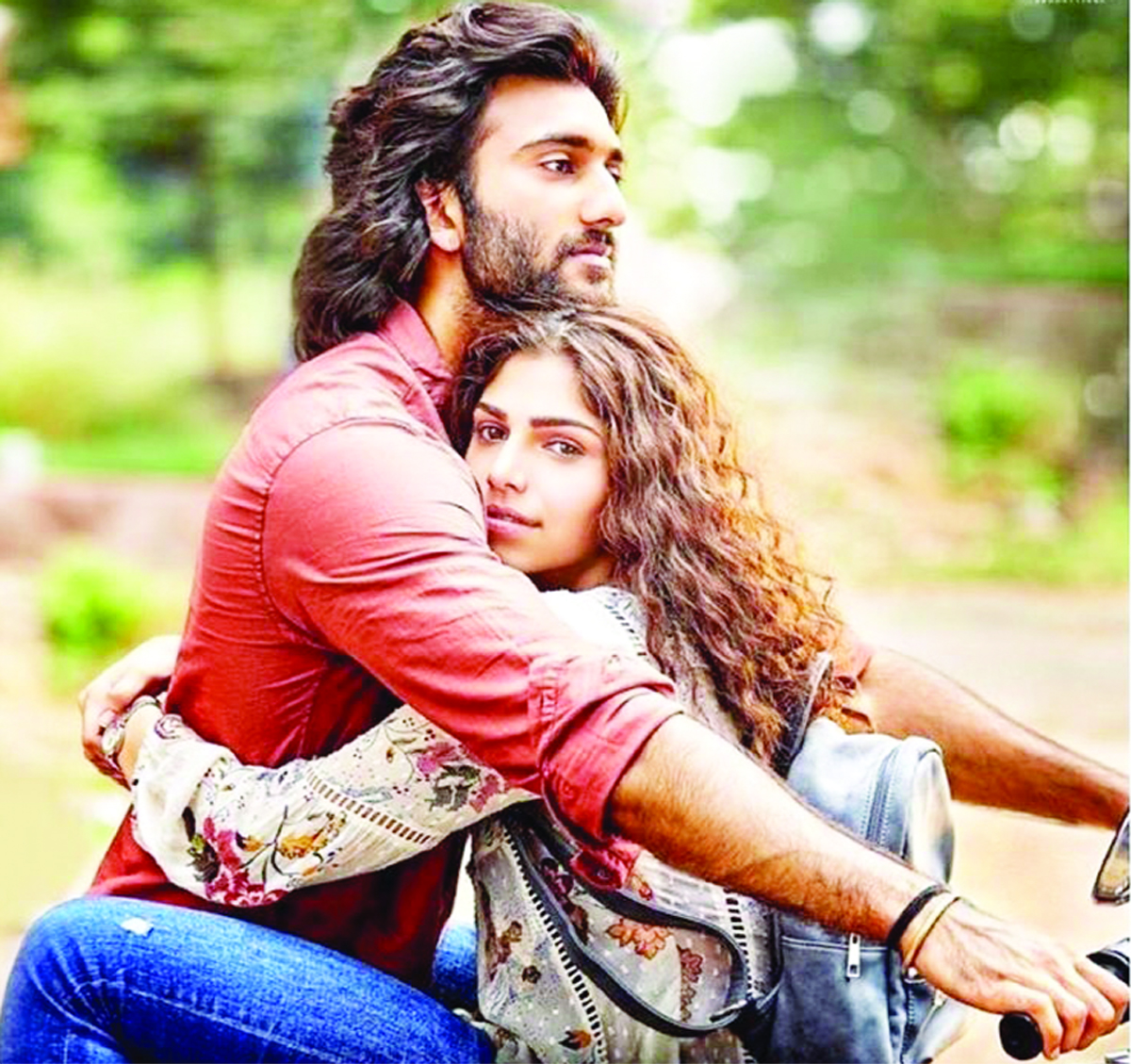 Meezaan Jaffrey on film debut with Sanjay Leela Bhansali’s ‘Malaal’
It was either music or sports for Meezaan Jaffrey while growing up and he never harboured dreams of becoming a Bollywood hero.
Like many from the younger crop of actors in Bollywood, Meezaan was also born into a family of actors — his grandfather is veteran comedian Jagdeep and his father is Jaaved Jaafferi.
Meezaan says despite his family background, he never considered taking up acting seriously until he met Sanjay Leela Bhansali, who is now launching him with his upcoming production “Malaal”, opposite the filmmaker’s niece Sharmin Segal.
“For me, it was always either music or sports until I met Sanjay sir. He offered to launch me as an actor in Bollywood. That’s when I started thinking about acting. I have never trained for it. I never thought I will get into acting,” Meezaan told PTI in an interview.
The actor says he played basketball for Maharashtra and participated in several inter-and state-level competitions.
“I did martial arts, played football. I was also into swimming. I am obsessed with sports. But the day I met Sanjay sir, everything changed.”
“Malaal”, however, is not the first time Meezaan has been a part of a film. The actor was a body double for Ranveer Singh in “Padmaavat” for some scenes where he also assisted Bhansali.
“I did two scenes in ‘Padmaavat’ when Ranveer was not available. They needed a back shot of him for a scene where he is talking to Jim Sarbh. Sanjay sir told me to wear Ranveer’s costume and everyone was shocked to see me like that. The DoP called me and said, ‘This was my silver screen debut’.”
Ranveer was also instrumental in his meeting with Bhansali though indirectly.
Meezaan says Sharmin, who was his college classmate, called him for the trial of Ranveer costume for ?Bajirao Mastani? as the two have similar physicality.
“When I first sat across Sanjay sir, he did not know anything about me, my background or who my father was. He just saw me and said, ‘You are a star and you should become an actor’. I did not know what to say or how to react because I had not thought of acting.
“Later he asked about my family. He invited me to be on the sets of ?Bajirao Mastani’ and asked me to observe everything. After sometime, he told me he would like to launch me. I couldn’t believe it initially.”
Directed by Mangesh Hadawale and produced by Bhansali, Bhushan Kumar, Mahaveer Jain and Krishna Kumar, the film is scheduled to be released on July 5.