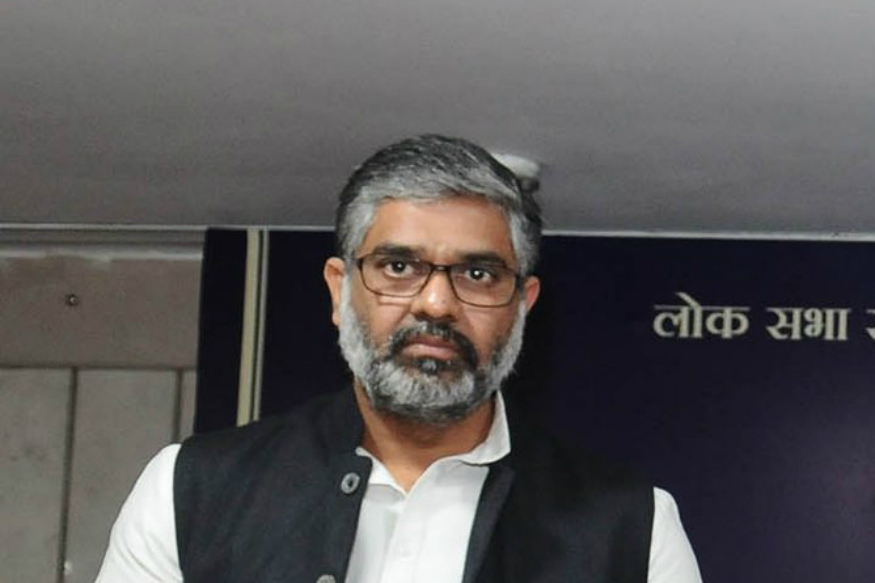 LUCKNOW, Aug 14: Neeraj Shekhar, son of former prime minister Chandra Shekhar, on Wednesday filed his nomination papers as the BJP candidate for the Rajya Sabha bypoll from Uttar Pradesh.
Neeraj Shekhar, who had recently quit the Samajwadi Party and resigned from the Rajya Sabha seat, filed his papers in the presence of UP Chief Minister Yogi Adityanath, BJP state unit Swatantra Dev Singh and other senior party leaders.
Interestingly, senior SP leaders, including MLC Ravi Shankar Singh Pappu who is a close relative of Neeraj Shekhar, were present as he submitted his nomination papers.
Ravi Shankar Singh alias Pappu, when contacted, said he had gone there as his family member.
“For me, family is above party politics,” Pappu added.
Neeraj Shekhar is all set to get elected from the seat unopposed. The term of the seat is up to November 25, 2020.
Wednesday is the last day of filing of papers for the Rajya Sabha bypoll and scrutiny will be done on August 16.
The last date for withdrawal of candidature is August 19. (PTI)