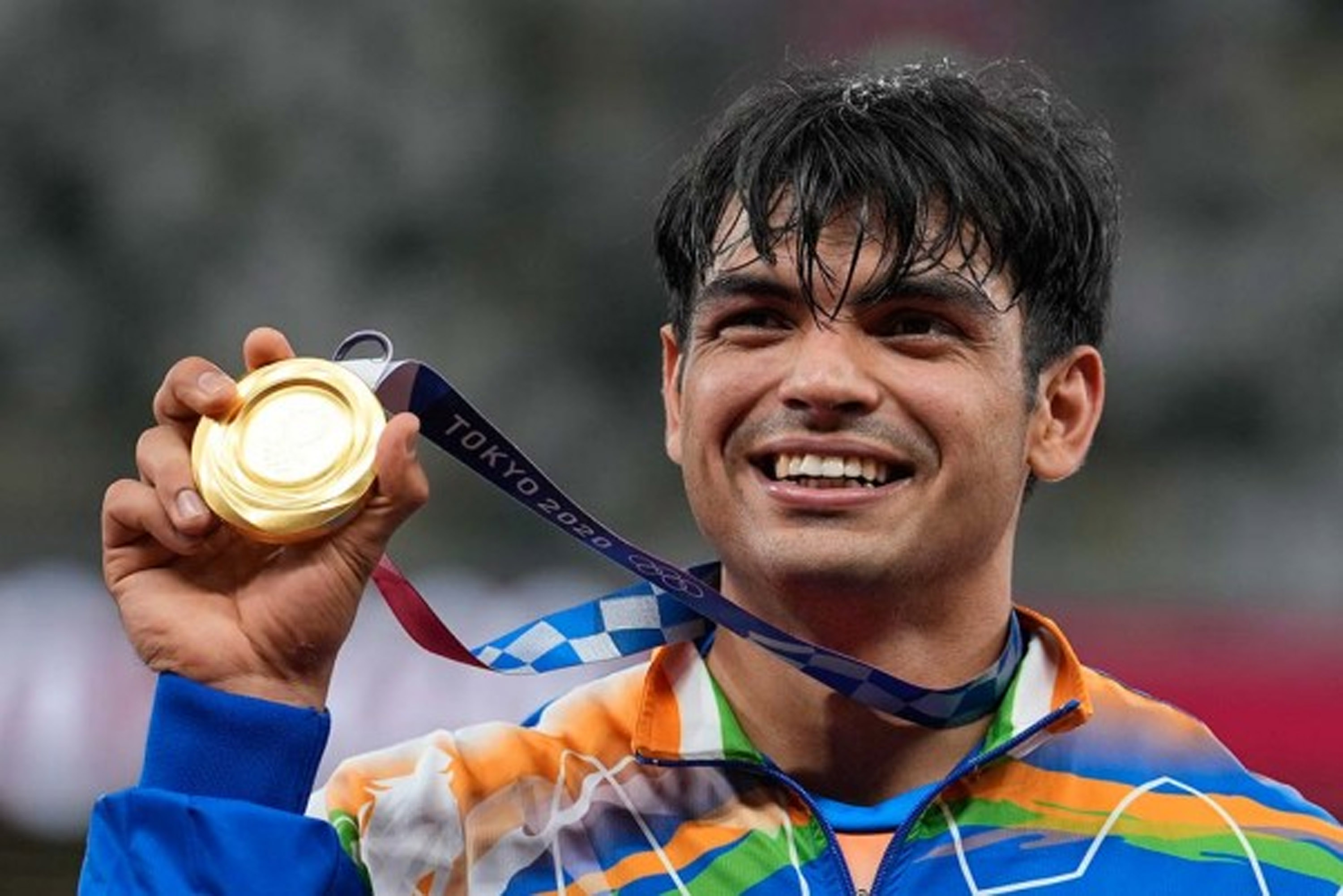 New Delhi, Jan 25: Another feather in Neeraj Chopra’s illustrious career as the Tokyo Olympics gold medalist will be awarded with the Param Vashistha Seva Medal by the 4 Rajputana Rifles on Republic Day.
Neeraj Chopra is a Subedar in the Indian Army. He had enrolled in 4 Rajputana Rifles as a direct entry Naib Subedar in 2016. He was chosen for training at the Mission Olympics Wing and Army Sports Institute in Pune.
The Haryana state will also showcase the life-size replica of Tokyo Olympic gold medalist Neeraj Chopra in the form of a tableau during the 2022 Republic Day parade. According to the Directorate of Information, Public Relations and Languages Department, Haryana, a total of ten Olympians will be a part of the tableau.
Neeraj Chopra won the gold medal for India in Javelin Throw event at the Tokyo Olympics. The Haryana lad is only the second Indian individual after Abhinav Bindra to win an Olympic gold.
Javelin thrower Neeraj Chopra not only created history when he clinched a gold medal in the Tokyo Olympics but also fulfilled legendary athlete Milkha Singh’s wish to see India bringing the biggest laurel back at the mega event in track and field event. (Agencies)