MUMBAI, Jul 14: A policy of whittling away unwanted rules will help provide a start for India to emulate China in becoming an exports powerhouse as local businesses are struggling with legislative and compliance burdens, V Anantha Nageswaran, a part-time member of the Economic Advisory Council to the Prime Minister, said on Tuesday.

However, he pitched for making a start towards the country a powerhouse of exports even though a shift to re-shoring amid a nationalistic wave in many markets may make exports difficult.

“Emulating China from where we are with the kind of high cost of production and the legislative and compliance burdens that our businesses carry, is not going to happen,” Nageswaran, who is associated with the Krea University, said at a seminar organised by the academic institute SPJIMR here.

“That is why Vietnam, Mexico and Bangladesh are getting the industry moving out of China and not India. We are not there yet,” he added.

For the domestic market, Nageswaran said making goods for the 80 per cent of the population depends on the cost at which the goods can be produced and underlined that the compliance burdens imposed by the laws by governments both at the central and the state levels are a worry on this as well.

“So, clearly, a policy of whittling away many of those unwanted rules, restrictions and regulations would be a start,” he said, adding that doing such a thing can help get government out of business and gives a medium term target for growth.

While terming efforts to push exports as a “process” and that such dominance cannot be achieved in three to six months, Nageswaran pitched for  making a start in that direction.

“In a situation of weak global growth, and everybody trying to re-shore production and becoming very nationalistic, to expect exports to be a growth driver as it was between 2003-08 is a pipe dream,” he said.

According to him, the situation is about grabbing market share because the pie is not growing,” he added.

Indian policymakers need to support exports but need to insist on a quid pro quo where the help accorded is tied to certain performance milestones like the way East Asian countries do, he said.

He contended that a bulk of the reform needs to happen at the state government level, and pitched for a start to be made where the Union and the states commit themselves to work on certain identified areas to help manufacturing.

Land, labour, education and health are the broad areas which are calling out for a joint action by the Union and state governments, while the states need to specifically tackle issues around floor space index and making land conversions from agricultural to non-agricultural easier, he said. (PTI) 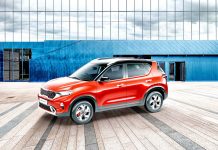 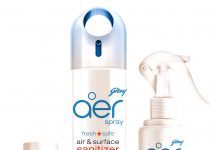 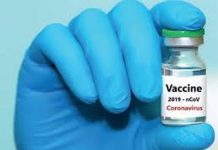 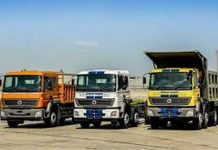 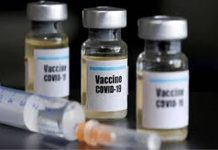 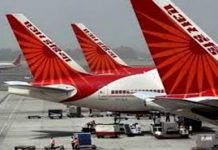 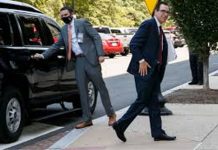 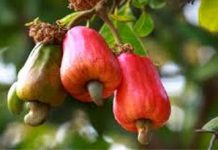 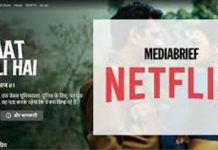 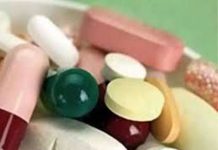 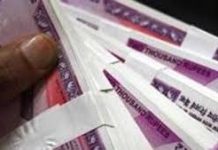