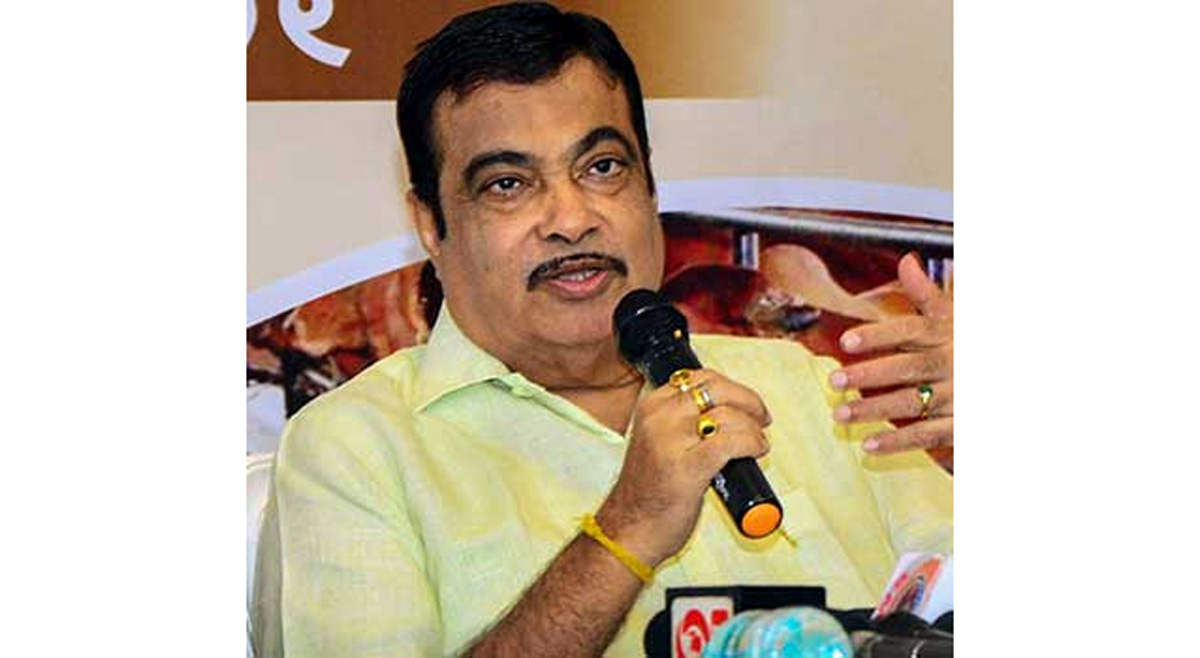 KOLKATA, Sept 17: Union Minister Nitin Gadkari has said there is need to reduce logistics costs in the country, which is higher than that of China, the US and European countries.
The idea is to make waterways as a popular mode of transport for passengers and goods as this will help in bringing down the import cost of petrol and diesel, which is around Rs 16 lakh crore for the country annually, he said.
“Our first priority is waterways, second railways, third road and lastly aviation. Bringing down logistics costs will help in generating employment in the country,” he said at a programme organised by Young Indians and the Institute of Chartered Accountants of India on Friday evening here.
Logistics cost in India as a percentage of GDP is 16 per cent, which is very high, he said, adding that it is ten per cent in China, and nearly eight per cent in the US and Europe.
Gadkari, the minister of road transport and highways, said the Prime Minister Gati Shakti programme will help in coordination among various departments, and a common right of way will be developed.
“There is a need to connect rail and road transport with the waterways,” Gadkari said.
More use of sustainable fuel, such as bio-diesel, bio-CNG, will help substitute imports of petrol and diesel, he said.
He also stressed on the need for more cultivation of sugarcane and bamboo for production of cost-effective fuels like ethanol and bio-ethanol, Gadkari said, adding that the move will curb pollution.
The Minister said the Government wants a corruption-free system, which helps in fast-track decision making. (PTI)