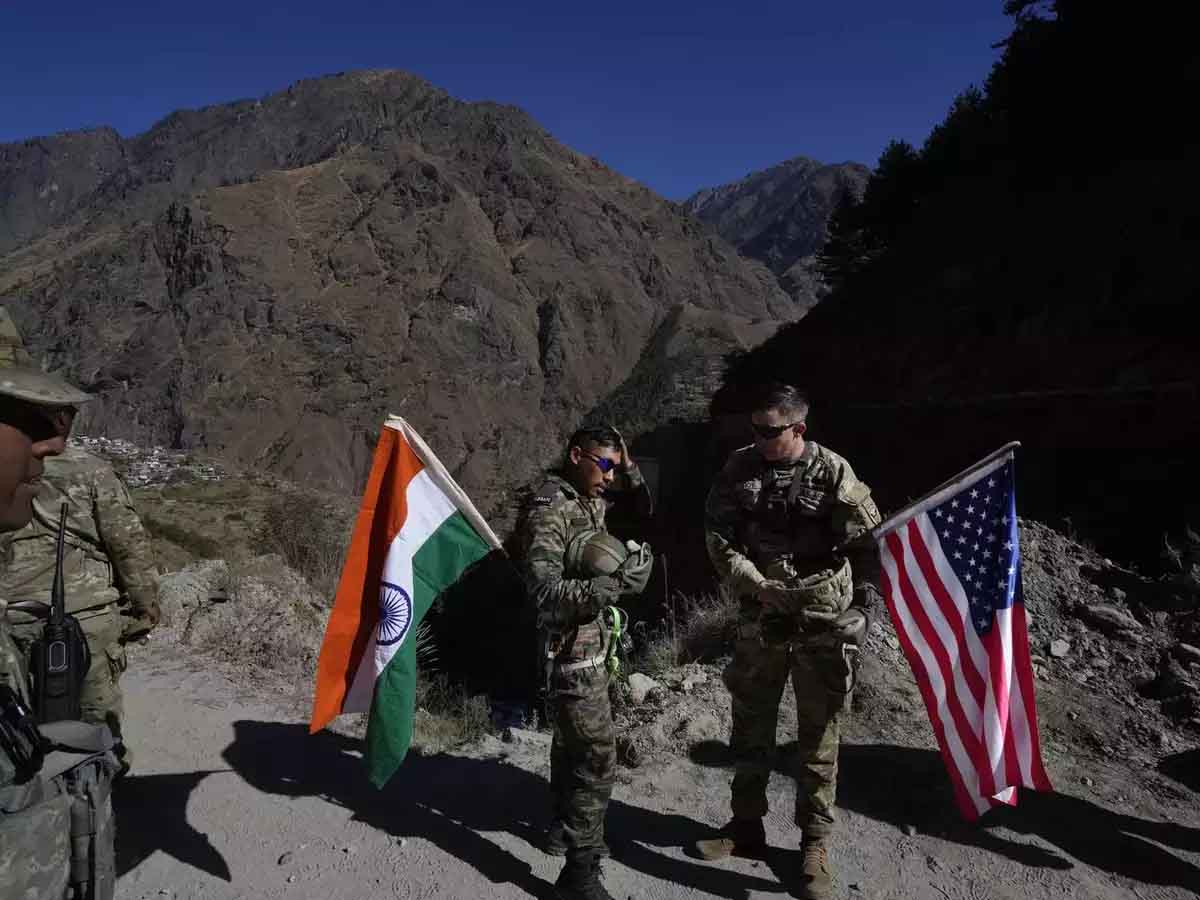 WASHINGTON, Dec 8: The National Defence Authorization Act (NDAA) that funds the annual defence budget of the United States requires the Pentagon to expand its cooperation with India on emerging technology, readiness, and logistics, a powerful Democratic Senator said Wednesday.
Senator Mark Warner, who is chairman of the Senate Intelligence Committee and is co-chair of the Senate India Caucus, said that the NDAAA continues to strengthen US-India relations by directing the Departments of Defense and State to pursue greater engagement and expanded cooperation with India related to emerging technology, joint R&D, defence and cyber capabilities, and other opportunities for collaboration – including for reducing India’s reliance on Russian-built defence equipment.
These provisions support Warner’s effort to highlight the importance of defence partnership with India, and to support accelerated efforts by India to diversify defense systems, said the Senator’s office after a join committee of the Senate and the House of Representatives reached an agreement on draft NDAA legislation, which now needs a formal approval by both the chambers of the Congress.
Among other things, the NDAA that approved a total of USD857.9 billion defense budget for 2023, focuses on the most vital national security priorities for the United States, including strategic competition with China and Russia; disruptive technologies like hypersonic weapons, artificial intelligence, 5G, and quantum computing; modernizing our ships, aircraft, and vehicles.
As the NDAA moved through the two chambers, the House and Senate versions of the bill contained a provision expressing the sense of Congress that a strong US-India defense partnership is critical in order to advance United States’ interests in the Indo-Pacific region.
Section 1260 of the NDAA clarifies that among the new areas of expanded defence cooperation need to include intelligence collection capabilities, unmanned aerial vehicles, fourth and fifth generation aircraft, depot-level maintenance, fifth generation wireless communication, open Radio Access Network technologies, defensive cyber capabilities, cold-weather capabilities and critical and emerging technologies.
Within 180 days of the passage of the bill, NDAA urges the Defense Secretary to provide a report to the Congress on discussion of opportunities and challenges related to reducing India’s reliance on Russian-built weapons and defence systems. (PTI)