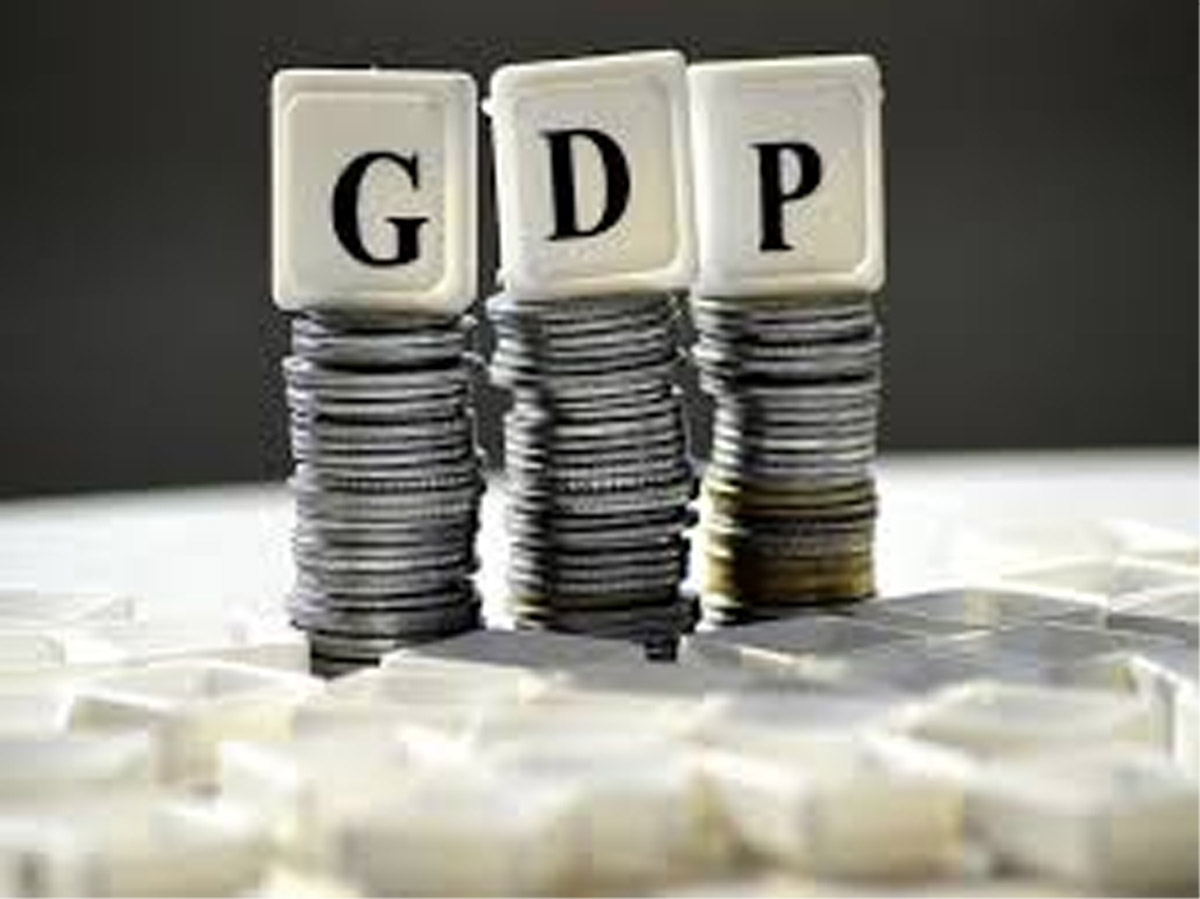 NEW DELHI, Nov 16:The country’s GDP growth is likely to decline to 4.9 per cent in the second quarter of this fiscal due to sustained slowdown in virtually all the sectors, economic think-tank NCAER said on Saturday.

India’s economy grew at 5 per cent in the first quarter of 2019-20 — the slowest pace in over six years.

Going forward, NCAER said the monetary policy measures are unlikely to revive growth at this juncture and suggested providing fiscal stimulus, which too can be challenging unless it can be financed through better revenue generation.

“Whether the growth deceleration may be bottoming out or not, we will know in next two weeks based on the Q2 growth figures of the government. However, the current poor growth is mainly due to a demand problem. It can be addressed through fiscal measures,” NCAER Distinguished Fellow Sudipto Mundle told PTI on the sidelines of its event on ‘Mid-year review of the economy’.

Emphasising that the focus should be on fiscal measures, Mundle said there is a need to pump up expenditure without pushing up the fiscal deficit.

There are ways of doing it, he said, adding, “We have a bold leader. There is a huge fiscal space which has not been used. It is myth that some say there is no fiscal space.”

Mundle said that revenue foregone is 5 per cent of the country’s GDP and about 1.5 per cent of GDP is locked up as excess appropriation of the budget which has not been spent. Even the government is not paying the bills, he said.

“So, there is a lot of fiscal space, but you need take tough measures. First of all, we need to reduce exemptions on indirect tax custom duties. There was no need to reduce corporate tax. Are companies investing after that? This makes the position worse,” he added.

Earlier, while presenting the mid-year review of the economy, NCAER Senior Fellow Bornali Bhandari said currently the world economic growth is at its lowest since the global financial recession in 2008. India is also experiencing a decline in growth, which is sharper than the global slowdown.

“We have projected 4.9 per cent GDP growth for the Q2 of this fiscal based on the ‘nowcasting model’ with error margin of 1 per cent. For the full fiscal, the GDP (growth) is pegged at 4.9 per cent,” she said.

The government’s projection, which is expected to be released by the month-end, should be between 4.4 and 4.9 per cent for the Q2 of this fiscal, she added.

Observing that the sharp decline in growth reflects a slowdown across virtually all sectors, Bhandari said there has been deceleration in all the drivers of demand.

“Exports of goods and services have fallen since Q2 of 2018-19 fiscal to 1.9 per cent, that means there has been no external demand. Investment demand and business sentiment are falling mainly because of demand reasons. The government is not in a position to expand expenditure. Where is the demand? The challenges are various and therefore we see dismal growth in Q2 and for full year,” she said.

After having peaked at 8.1 per cent in Q1 of 2018-19, the country’s GDP growth has persistently declined in the last few quarters. (PTI)