E-Paper
Home Todays story NC rejects Delimitation Comm, will not be its part 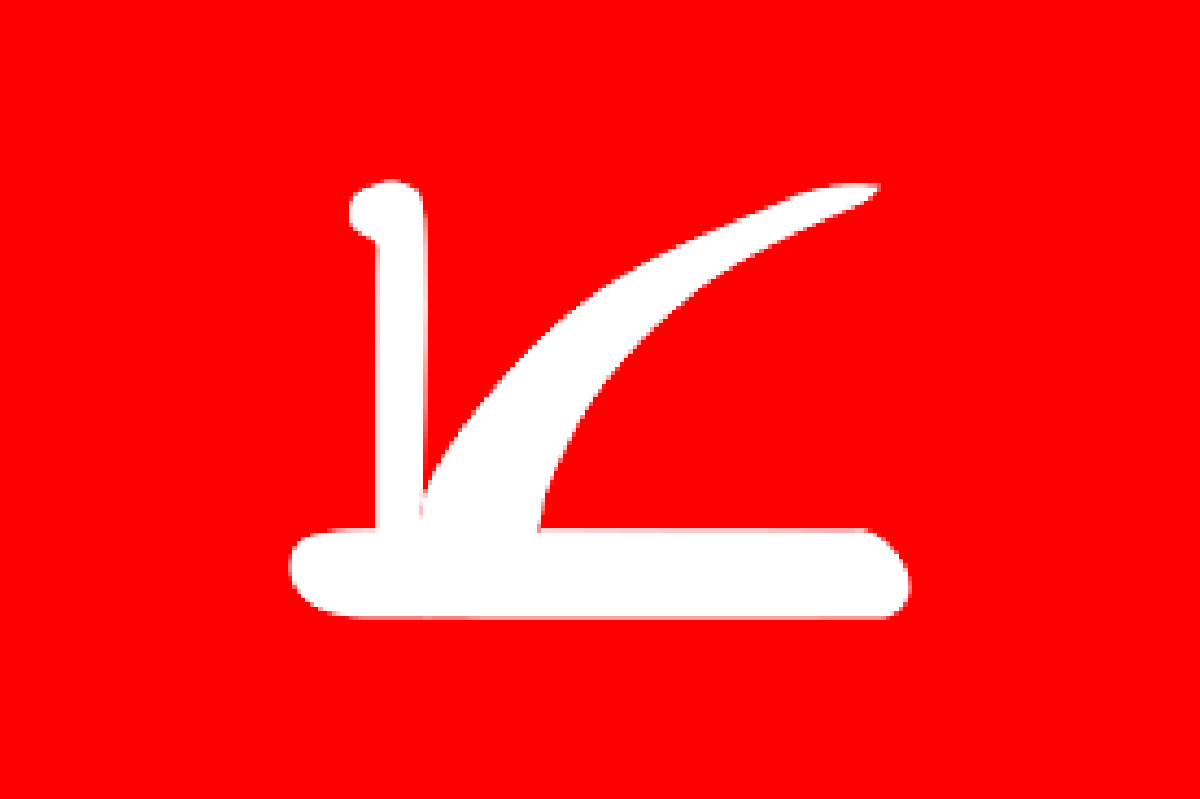