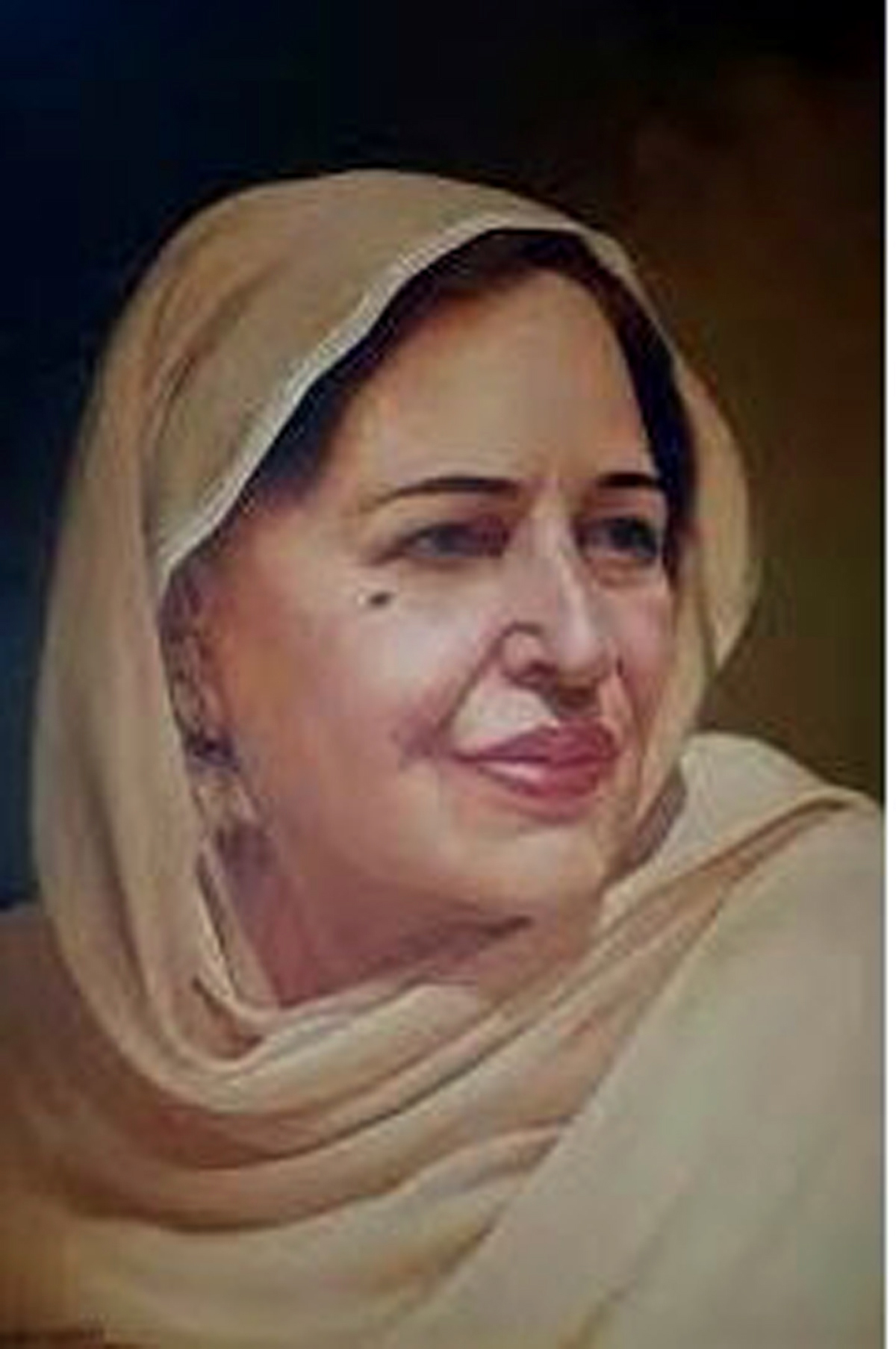 Excelsior Correspondent
JAMMU/SRINAGAR, July 10: The J&K National Conference today paid rich tributes to `Madre Meharban’ Begum Akbar Jehan Abdullah on her 20th death anniversary, terming her as a strong woman and a benevolent mother.
Party’s rank and file while paying glowing tributes to Begum Abdulah said that as a leading stateswoman of her times possessing a commanding and magnetic persona, she ruled over the hearts and minds of people. As a powerful woman she influenced the political landscape of Jammu and Kashmir for nearly six decades.
Party leaders said, “Some of us have been blessed to have the opportunity to work with her. She has left an everlasting impression on our hearts. A power house, a pillar of strength, `Madre Meharban’ was an epitome of unflinching strength, unshakable faith and unwavering valour. She was not just a pillar of strength for our party but Late Sheikh Abdullah as well, whom she stood by in thick and thin. She lent all support to him in his fight for the restoration of people’s rights.
They said the role she played towards the socio-political emancipation of tribes, women and children is unparalleled. In her capacity as the Member of Parliament, and the head of State Red Cross, she also left a deep impression on her associates and all those who got to work with her.
While extolling her contribution towards the restoration of people’s rights and the realization of the goals enshrined in the document of Naya Kashmir, the party leaders said that she held sway over the political landscape of Jammu and Kashmir with the strength of personality. She relinquished a life of opulence to marry a people’s leader, a revolutionary, what followed is history. Madre Meharban never let despondency overwhelm her despite being subjected to all sorts of reprisals by the then repressive regimes.
Among those who paid tributes to Begum Abdullah included Ali Mohd Sagar, Aga Syed Mehdi, Nasir Aslam Wani, Akbar Lone, Hasnain Masoodi, Shafi Uri, Mian Altaf, Abdul Rahim Rather, Ch Ramzan, Sharief- Ud-Din Shariq, Mubarak Gul, Nazir Gurezi, Mir Saifullah, Sakina Itoo, GA Shah, Shameema Firdous, Shammi Oberoi, Ali Mohd Dar, Qamar Ali, Dr BA Veeri, Altaf Kaloo, AM Larmi, Qaiser Lone, Showkat Hussain Ganai, Aga Syed Mahmood and others.
At Jammu also, National Conference leaders paid glowing tributes to Madr-e-Mehrban Begum Sheikh Mohammad Abdullah her death anniversary and recalled her historic role during the political movement of Jammu and Kashmir, as also towards the socio-economic empowerment of women.
Senior party leaders particularly dwelt upon the role played by Begum Abdullah during the imprisonment of Sheikh Abdullah and kept the spirit of people for democracy alive by infusing a new vigour in them.
“Whenever historians will write on Sheikh Abdullah, they cannot afford to ignore Madr-e-Meharban, as the persona of the tallest among the towering leaders of the time was incomplete without this great lady”, they said.
Besides Provincial president Devender Singh Rana, those who paid tributes to Begum Abdullah included Ajay Sadhotra, Surjeet Singh Slathia, Rattan Lal Gupta, Mushtaq Ahmed Bukhari, Kashmira Singh, Rachpal Singh, Sheikh Bashir Ahmed, Javed Rana, Sajjad Kichloo, Ajaz Jan, Khalid Najeeb Suharwardhy, Rampaul, Abdul Gani Malik, Dr Chaman Lal, Qazi Jalal Din, Brij Mohan Sharma, Tarlochan Singh Wazir, Jagjeevan Lal, Jugal Mahajan, Gurdeep Singh Sasan, Surinder Singh, Rahim Daad, Mohd Hussain, Master Noor Hussain, Sheikh Abdul Rehman, Mohd Iqbal Bhat, Bimla Luthra, Vijay Lakshmi Dutta, Satwant Kour Dogra, Deepender Kour, Swarn Lata, DS Jamwal, Vijay Lochan, Abdul Gani Teli and others.

Mysterious death of housewife turns out to be murder by husband, in-laws

Lock down infringement on rights of business community: KCCI