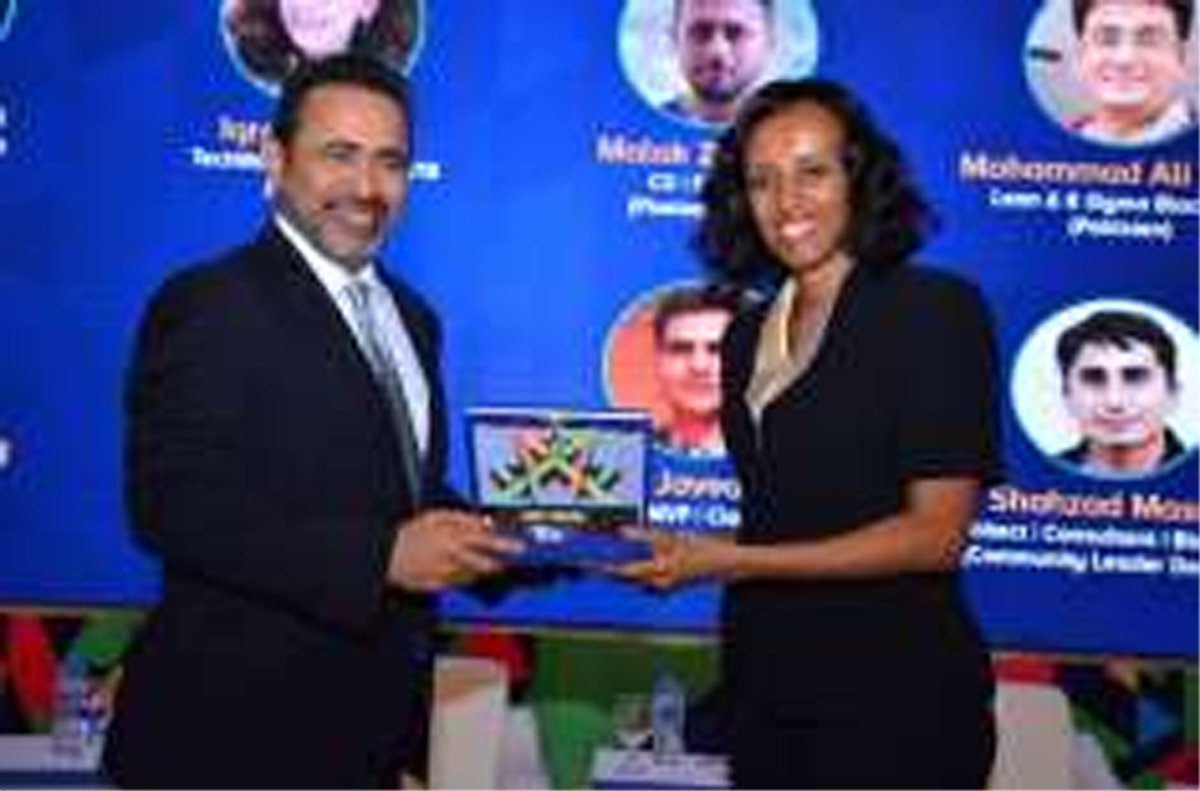 WASHINGTON, Dec 5: NATO leadership should explore Russia’s invitation to review proposals to prevent the collapse of the Intermediate-Range Nuclear Forces (INF) Treaty, the US Arms Control Association (ACA) said in a press release. Earlier in the day, the US State Department announced that the United States would suspend its INF Treaty obligations in 60 days unless Russia returns to full compliance, a threat backed by NATO chief Jens Stoltenberg who admitted the alliance was preparing for the deal to be terminated.
Meanwhile, NATO foreign ministers collectively declared for the first time that Russia’s 9M729 missile violates the INF treaty and that it was now up to Moscow to preserve the accord.
“On Nov. 26, Russian Deputy Foreign Minister [Sergei] Ryabkov said that Russia is ‘open to any mutually beneficial proposals that take into account the interests and concerns of both parties,'” the ACA said on Tuesday.
“If Washington is serious about removing the 9M729 missile threat, NATO should explore what that means and table a serious proposal.” If Russia is serious about preserving the treaty, the release added, it should discuss US concerns over the 9M729 missile system.
The ACA also said the United States must take steps to allay Moscow’s concerns over Aegis missile interceptors in eastern Europe including transparency measures to reduce fears that the launchers could be used for offensive missiles. In October, US President Donald Trump announced his country’s intention to withdraw from the INF Treaty over alleged Russian violations of the agreement.
The Russian authorities, in turn, have many times stressed that their country strictly complied with the obligations outlined in the treaty. The INF Treaty was signed in 1987 by then leader of the Soviet Union Mikhail Gorbachev and then US President Ronald Reagan. The leaders agreed to destroy all cruise or ground-launched ballistic missiles with ranges between 310 and 3,400 miles.
The INF brief was issued by ACA Executive Director Daryl Kimball and Disarmament Director Kingston Reif.
(AGENCIES)