E-Paper
Home National National interest can be ignored for sake of ‘chowkidar’: Mayawati on PM... 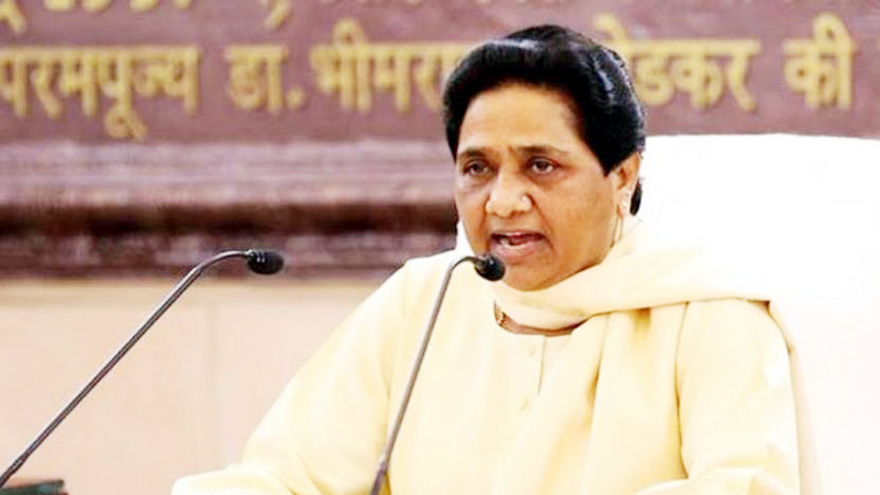 LUCKNOW, Feb 11: BSP president Mayawati on Monday cited a newspaper report to take a swipe at Prime Minister Narendra Modi over the Rafale deal, saying honesty, national interest and national security can be compromised and ignored for the sake of the “chowkidar”.
Mayawati’s attack came after The Hindu claimed the Rafale fighter jet deal between India and France involved “major and unprecedented” concessions from the Indian Government, with critical provisions for anti-corruption penalties and making payments through an escrow account dropped days before the signing of the inter-governmental agreement (IGA).
“Corruption & corrupt defence deal, No problem! Chowkidar is important for the BJP/RSS, not his honesty?” she asked on Twitter, referring to the prime minister as watchman, an epithet often used by Congress chief Rahul Gandhi to describe Modi.
People of the country have to decide as what to do with the “chowkidar and his so-called honesty”, Mayawati said.
“Corruption, honesty, national interest and national security etc. Everything can be compromised and ignored for the sake of Chowkidar,” she added.
According to her, the “chowkidar” was moving everywhere in the country on Government expense claiming to be honest and not corrupt. (PTI)