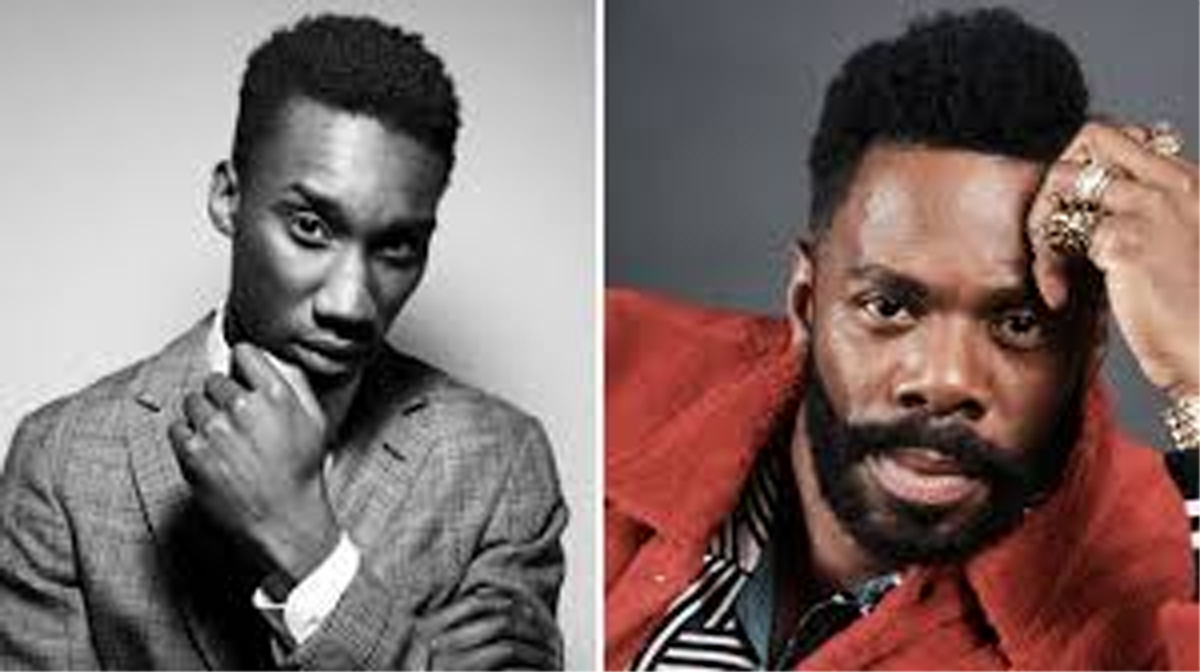 LOS ANGELES, Aug 14:Nathan Stewart-Jarrett and Colman Domingo have been roped in to feature in Jordan Peele’s retelling of “Candyman”.

The duo join Yahya Abdul-Mateen II and Teyonah Parris in the reboot of the classic horror 1992 film, reported Deadline.

The original movie featured Tony Todd as the titular hook-wielding supernatural killer who, according to legend, appears after his name is called five times.

It was directed by Bernard Rose from Clive Barker’s script which the writer adapted from his short story “The Forbidden”.

Peele will co-write and co-produce the new project with Win Rosenfeld.

It is billed as a “spiritual sequel” to the film.

To be directed by Nia DaCosta, the story returns to the same neighbourhood which gave birth to the legend, of a section of Chicago people where the Cabrini-Green housing projects once stood.