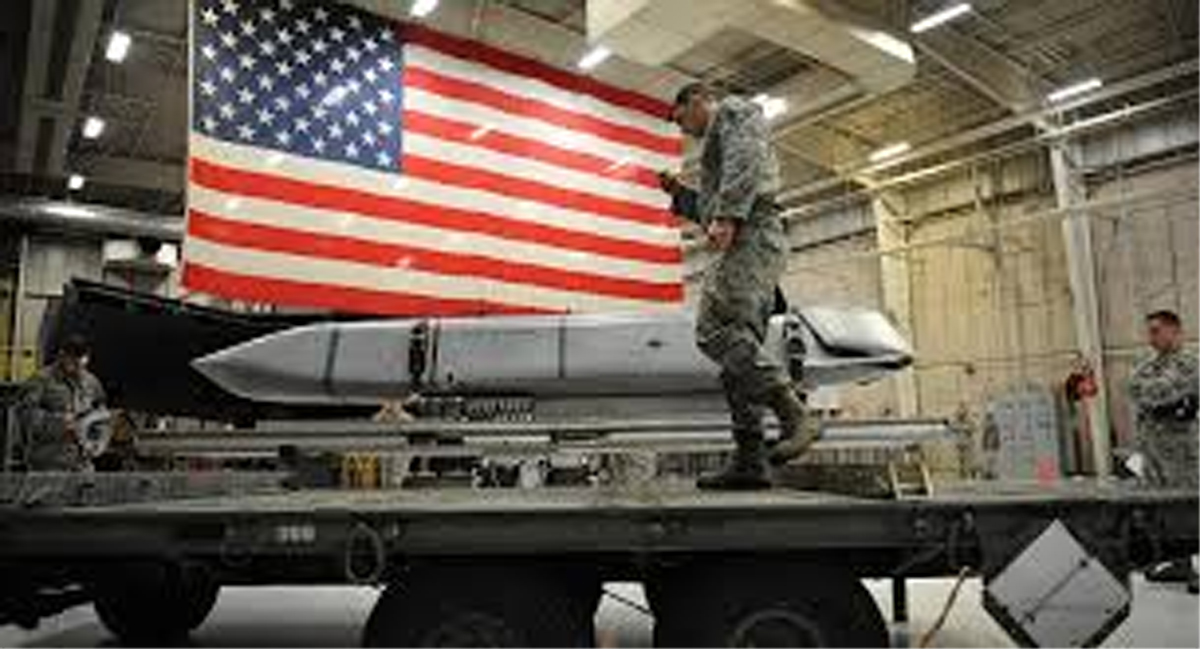 WASHINGTON, Aug 14: Lockheed Martin won almost $100 million to provide maintenance and other support for air-to-surface missiles operated by Poland, Finland and Australia, the Department of Defense announced in a press release.
“Lockheed Martin Corp., Orlando, Florida, has been awarded a $99,000,000 indefinite-delivery/indefinite-quantity contract for Joint Air-to-Surface Standoff Missile (JASSM) foreign military sales production support? [for] Finland, Poland and Australia,” the release said on Tuesday.
The contract will provide for lifecycle support for JASSM in system upgrades, integration, production, sustainment, management and logistical support, the Defense Department said.
Work on the contract will be performed at Orlando in the US state of Florida over the next five years and is expected to be completed by August 2024, the release added.
(agencies)