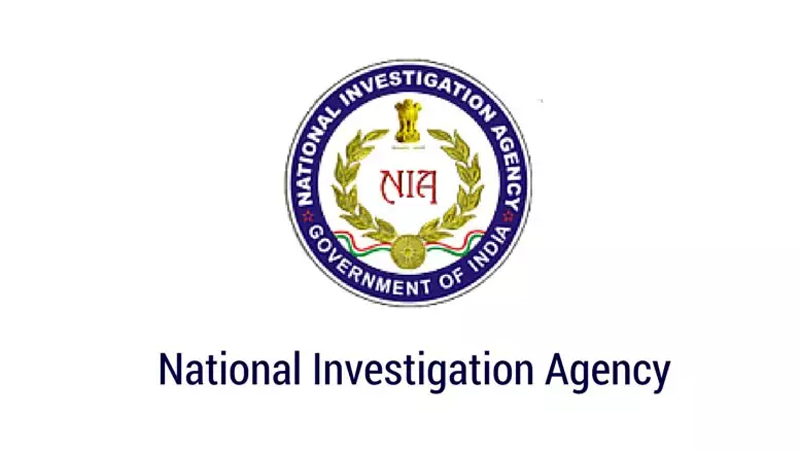 NEW DELHI, May 9:
After being on the run for nearly a year, the National Investigation Agency today nabbed Ranjit Singh, a “notorious narco-terrorist”, from Sirsa as he was acting as a conduit of Pakistan-based terror groups in pushing drugs into India, the proceeds of which were used for terror activities.
The National Investigation Agency (NIA), along with the Punjab and Haryana police arrested Singh alias Cheeta, a resident of Amritsar, in an intelligence-based operation from Sirsa in Haryana, the agency said in a statement.
The NIA had registered a case in June last year and filed the first charge sheet against 15 people, including Singh, and four companies, in December the same year.
The NIA spokesman, said in the statement, that an investigation into a drug case had led to the fact that Pakistan-based terrorist organisations were using narcotic trade to generate funds for terror activities in India.
The proceeds of narcotic trade are transferred to Kashmir valley through couriers and hawala channel for terror purposes, it said.
Singh is also the prime accused in the recent Hizbul Mujahideen terror funding module. The module was busted with the arrest of Hilal Ahmad Wagay, a resident of Nowgam, Awantipora of south Kashmir with Rs 29 lakh cash, by Punjab Police in Amritsar in April this year.
This money was being transported to the Kashmir valley, which was to be handed over to Reyaz Naikoo, so-called operational commander of the terror group. Naikoo was recently killed by security forces in his village in Kashmir’s Pulwama district.
The case was taken over by the NIA on Friday and investigations have begun.
Singh, along with co-accused Iqbal Singh, are the prime accused in the case related to seizure of 532 kg of heroin hidden in a consignment of rock salt imported from Pakistan.
The seizure was made by the customs authorities at Attari on June 29 last year.
Investigation showed that Pakistan-based entities were smuggling narcotics from Pakistan into the Indian territory by hiding it in sacks of rock salt imported from the neighbouring nation.
This is done through an elaborate network of importers, customs house agents, transporters and the operation is financed through illegal international hawala channels.(PTI)