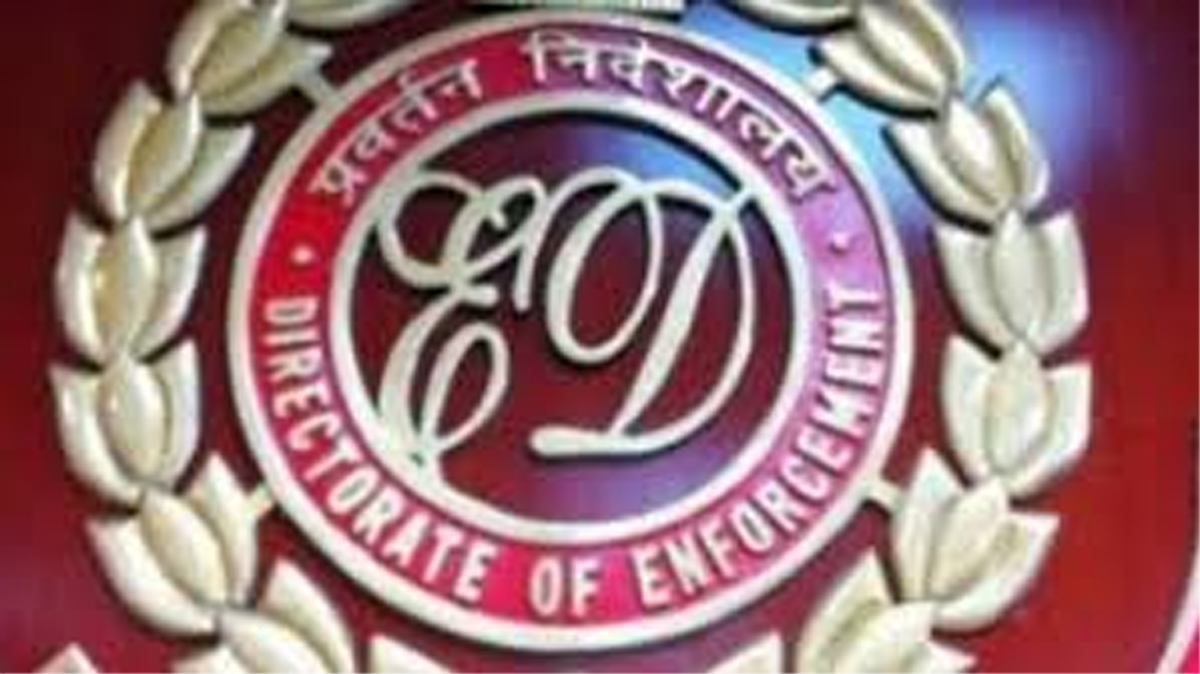 ED sources told PTI Saturday that the other two persons were Abhijit Ganguly and Moloy Bhattacharya.

While Ratna Chatterjee had been asked to appear on June 6, Shreya Pandey on June 13, Abhijit Ganguly on June 10 and Moloy Bhattacharya on June 11.

The tapes showed the former mayor allegedly accepting cash and then wrapping it by a towel.

His wife had been called because Sovan Chatterjee had gone on record claiming Ratna Chatterjee was privy to all his financial transactions. (PTI)