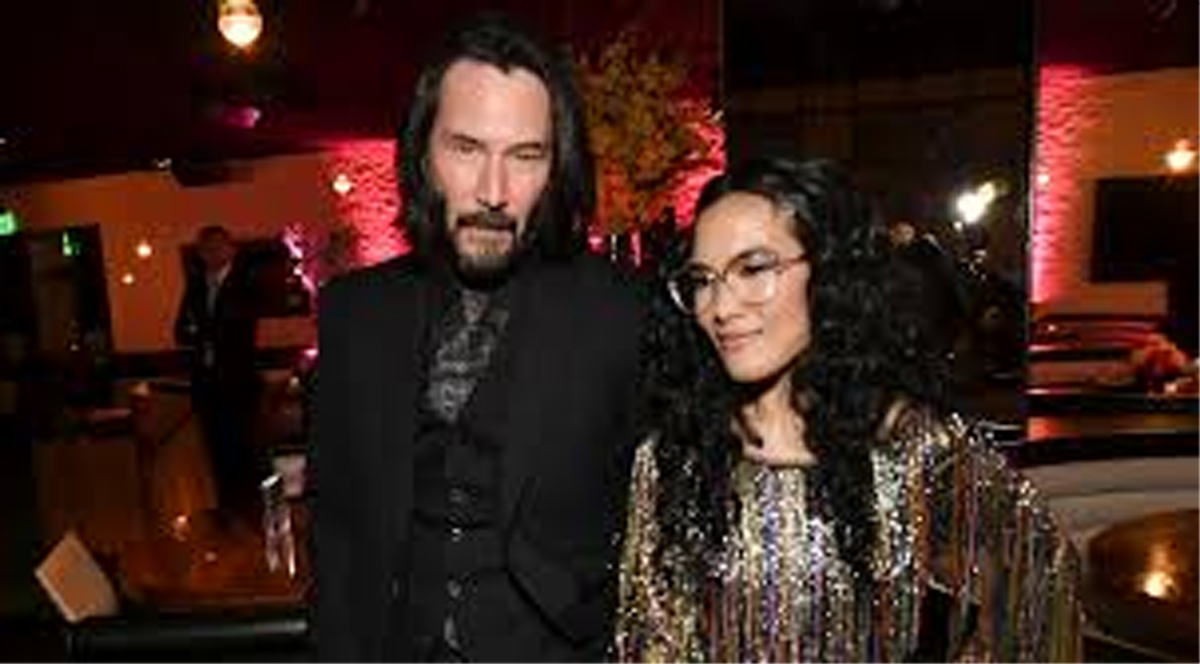 LOS ANGELES, May 25: Nahnatchka Khan, the director of upcoming Netflix comedy “Always Be My Maybe”, says she was initially sceptical that Hollywood star Keanu Reeves would agree to be a part of the film.

Starring Ali Wong and Randall Park, the comedy is about two childhood friends, Sasha and Marcus, who find themselves in vastly different socioeconomic situations when they fall in love as adults.

Reeves, 54, is playing a mysterious man who gets in the way of Marcus and starts dating Sasha.

In an interview with Variety, Khan said Wong, who penned the script with Park and Michael Golamco, was clear from the start that the role of her boyfriend should be played by Reeves.

“What a genius writer! She was like, ‘I’m going to write this for me, Randall, Daniel Dae Kim and Keanu Reeves,” Khan recalled.

The director said she was not sure if Reeves would say yes to the part but he was “sort of ideal scenario”.

“You’re like, ‘Oh, this is probably never going to happen, but here it is.’ And then he got sent the script and he responded. And we sat down with him and he had some great thoughts on the character. So, we revised it, sent it back to him. He was like, ‘Absolutely!’

“We got him in this little window. I think he was wrapping ‘John Wick’ in New York and then was about to go to Morocco or something. So, we got him for this short time. The fact that he was willing to do it, when he could have gotten to sleep for five days, is amazing,” Khan said.

“Always Be My Maybe” is scheduled to premiere on Netflix on May 31. (PTI)