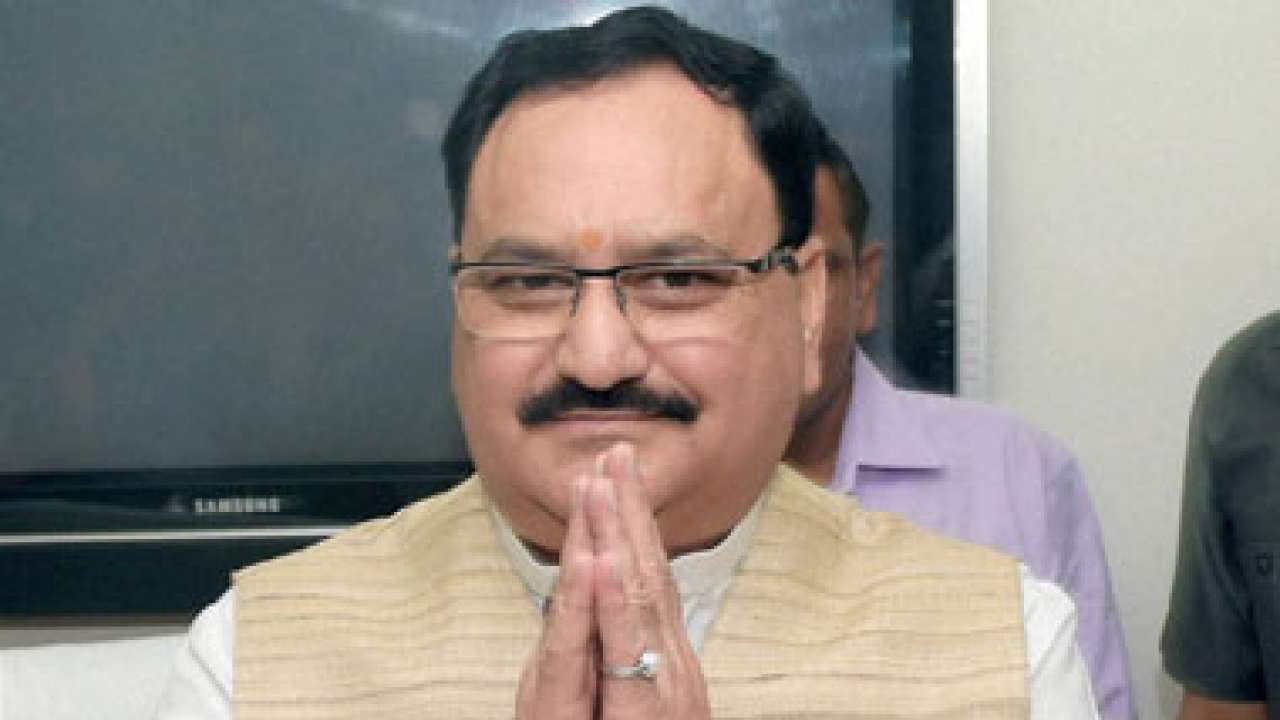 NEW DELHI, May 30:  BJP leader J P Nadda has emerged as the likely replacement for Amit Shah as the party president after he was left out of the Union Council of Ministers, which was sworn in today, according to BJP sources.
With Shah joining the Cabinet of Prime Minister Narendra Modi, he may demit the office of BJP chief as part of the party’s “one-person one-post” principle.
Nadda, a Brahmin leader from Himachal Pradesh, enjoys the confidence of the party’s top brass, is trusted by the Rashtriya Swayamsewak Sangh – the party’s ideological parent- and enjoys a clean reputation.
He was the health minister in the first Modi Government.
That Nadda (58) maintains a low profile also goes in his favour as the new party president will be expected to run the organisation in cohesion with the government and carry on with organisational agenda firmed up by Shah.
He is a member of the BJP’s parliamentary board, its top decision-making body having its most important members, that gives him requisite seniority for the job as well, party sources said.
A few other party leaders like general secretary Bhupendra Yadav and vice president O P Mathur are also seen as contenders for the top party post.
The party will also look for new presidents for its Uttar Pradesh and Bihar units as their current heads, Mahendra Nath Pandey and Nityanand Rai respectively, have been inducted in the Union Council of Ministers.
Modi was sworn in as Prime Minister on Thursday along with 57 ministers. (PTI)