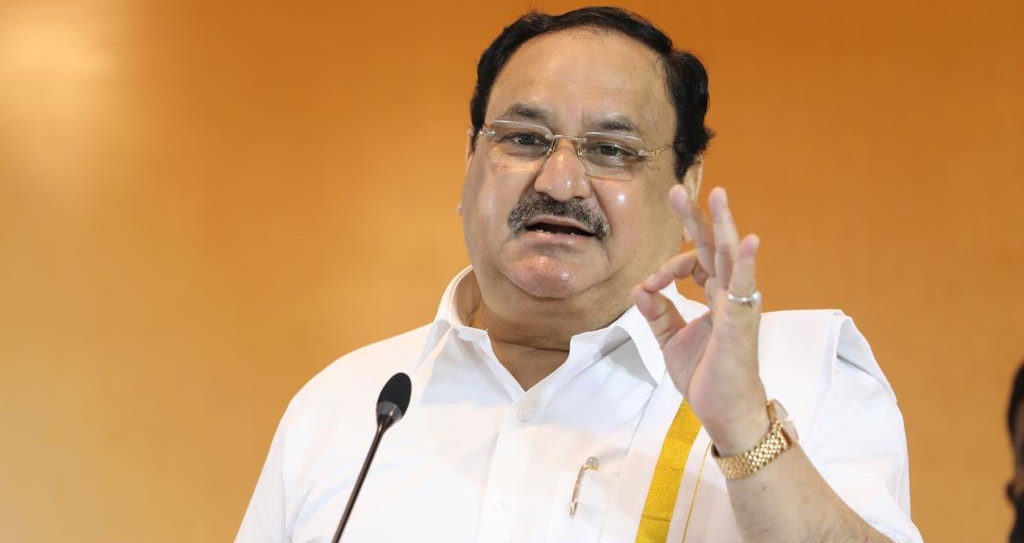 NEW DELHI, May 17:  BJP president J P Nadda on Tuesday stressed on the need for Party leaders to deepen bond with voters from Scheduled Castes and other deprived sections of the society.

In a closed-door meeting with senior party leaders from the party’s SC wing and other Dalit leaders, Nadda asked them to reach out to members of the community and maintain constant dialogue with them, sources said.

The Party has called the meeting “Samajik Samvad Programme”.

Nadda cited development schemes of the Modi Government, and said they have benefitted the deprived sections of the society most.

A leader, who attended the meeting, said it has been felt that the party needs to further expand its base among the Dalits.

Welfare measures like free grains cannot go on permanently, he noted, adding that members of the community need to feel emotionally connected with the BJP.

The SC voters have voted increasingly for the BJP, he said, adding that there is still a lot of space for the party to grow there.

Prime Minister Narendra Modi has repeatedly emphasised on the pro-poor tilt of his Government and has asked party members to regularly connect with voters, especially those from the weaker sections of society, by highlighting its schemes and working for their welfare. (PTI)