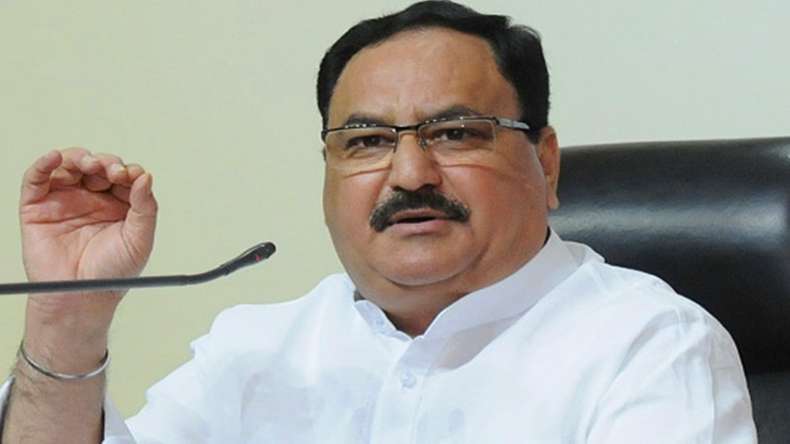 “First Sheikh Abdullah, later Farooq Abdullah, and Mufti Mohammad Sayeed, then Omar Abdullah and Ghulam Nabi Azad used to say there is a special status to Jammu and Kashmir. They confused the world. It is not a special status,” Nadda said while addressing a public meeting organised by the Chandigarh unit of BJP here.