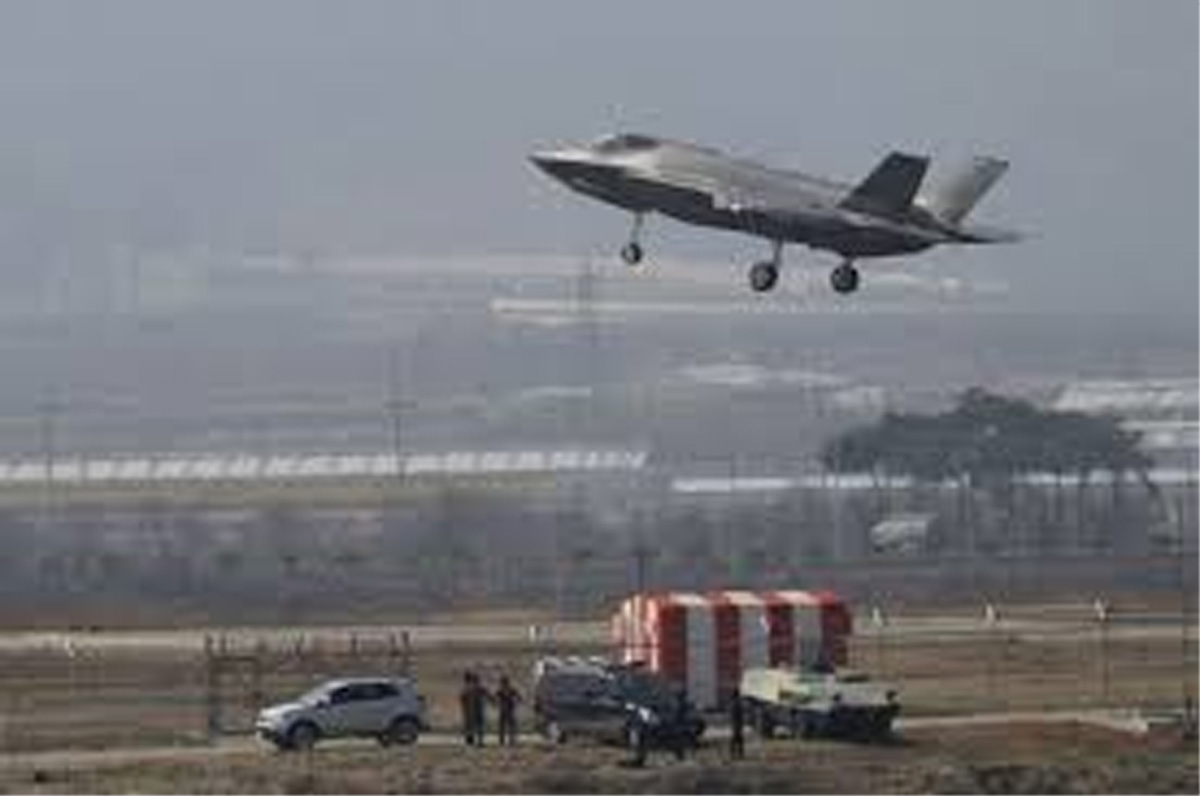 SEOU, July 11:North Korea has slammed South Korea for purchasing high-tech U.S. stealth fighters, warning that it will respond by developing unspecified special weapons of its own.

Thursday’s warning comes as North Korean and U.S. officials are expected to soon resume nuclear negotiations to follow up on their leaders’ third meeting at the Korean border late last month.

The North’s Foreign Ministry says it has “no other choice but to develop and test the special armaments to completely destroy the lethal weapons reinforced in South Korea.”

It says South Korea should abandon “the preposterous illusions” that an opportunity for improved inter-Korean ties would come if it follows the U.S.