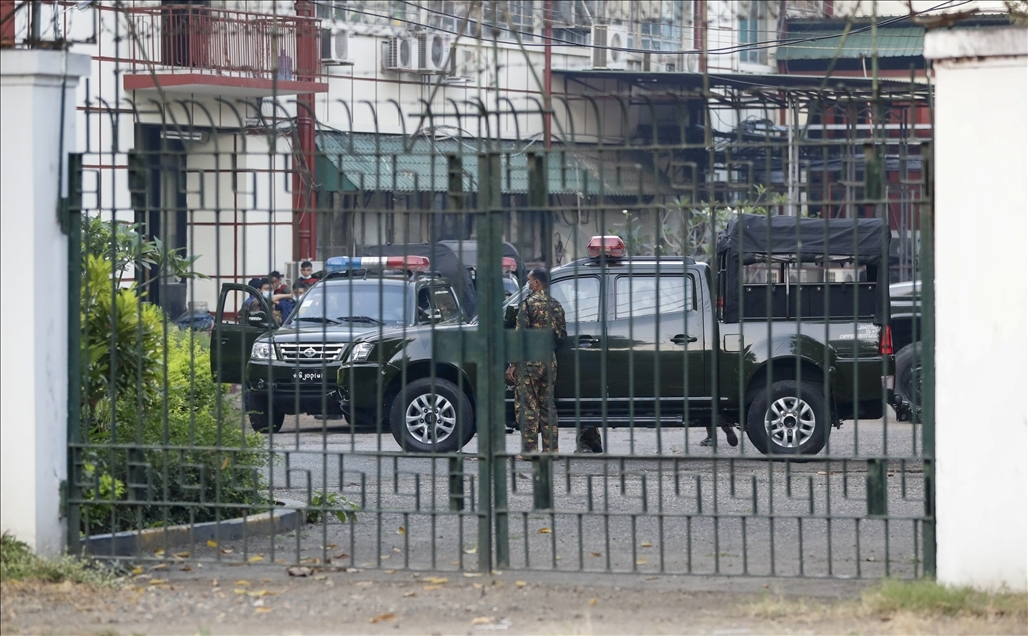 YANGON: Myanmar’s National Defense and Security Council decided on Sunday to extend the state of emergency for another six months.

The decision was made for necessary preparations for the multi-party general elections, the council said.

According to Myanmar’s 2008 Constitution, the country’s state of emergency can be declared for up to two years, the first declaration of one year and two extensions of six months each.

Myanmar’s Acting President U Myint Swe declared the first one-year state of emergency on Feb 1 last year, and handed over the state power to  Commander-in-Chief of Defense Services Senior General Min Aung Hlaing.    On Jan 31 this year, the National Defense and Security Council announced the first six-month extension of state of emergency. (AGENCIES)