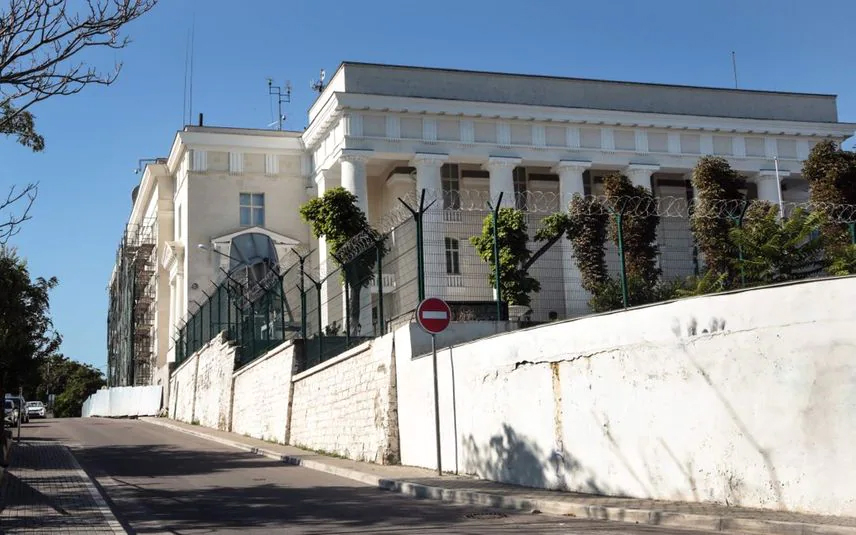 KYIV: A small explosive device carried by a makeshift drone blew up Sunday at the headquarters of Russia’s Black Sea Fleet on the Crimean Peninsula, wounding six people and prompting the cancellation of ceremonies honouring Russia’s navy, authorities said.

Meanwhile, one of Ukraine’s richest men, a grain merchant, was killed in what Ukrainian authorities said was a carefully targeted Russian missile strike on his home.

There was no immediate claim of responsibility for the drone explosion at the naval headquarters. But the seemingly improvised, small-scale nature of the attack raised the possibility that it was the work of Ukrainian insurgents trying to drive out Russian forces.

The blast took place in the port city of Sevastopol in Crimea, which was seized from Ukraine by Russia in 2014. Observances of Russia’s Navy Day holiday were cancelled in Sevastopol.

It was unclear where the drone began its flight. Sevastopol is about 170 kilometers south of the Ukrainian mainland, and Russian forces control much of the mainland area along the Black Sea. (AGENCIES)