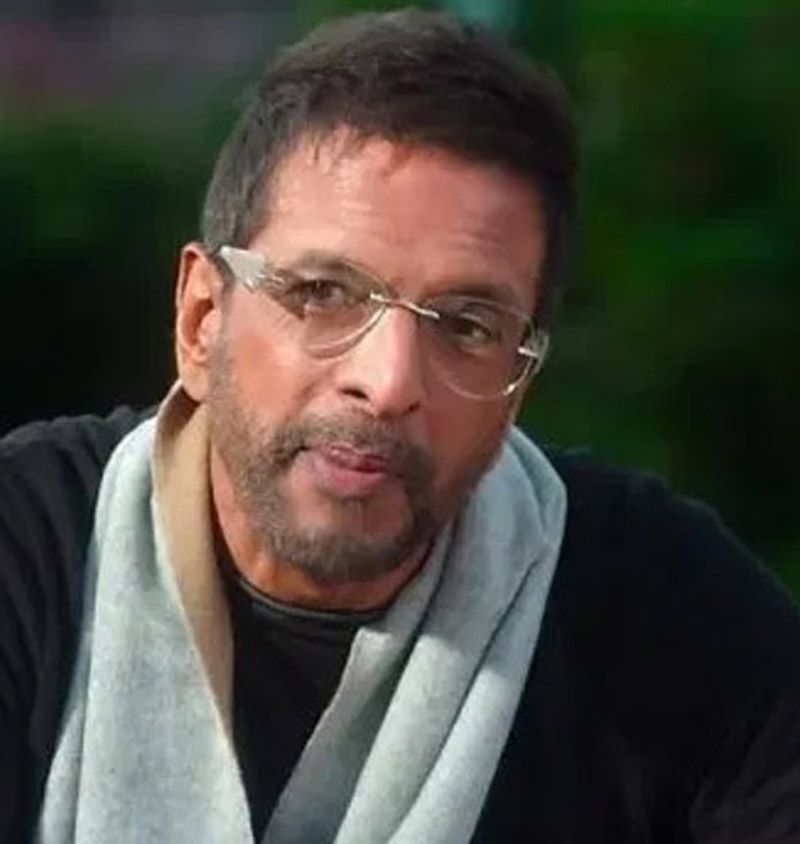 MUMBAI, July 13:
Actor Jaaved Jaaferi has penned a moving tribute to father Jagdeep, saying the veteran actor, who rose to cinema stardom from poverty, justified the tag of a legend.
The comedy icon, memorably known to people for his role of ‘Soorma Bhopali’ in “Sholay”, passed away last week at the age of 81.
In a note shared on Twitter, Jaaved said his father taught them to never value life by material possessions.
“The word ‘legend’ is thrown around freely these days but in his case it is so amply justified. A father who taught me the values of life, the lessons of poverty, the importance of dedication and the finesse of craft, with innumerable stories of positivity and inspiration,” the actor said.
“Always smiling, with words of encouragement for all, and reminding me that true success is gauged by what one ‘is’ and not what one ‘has’, and by ‘what’ one knows and not ‘who’ one knows. What a man, what a journey,” he wrote.
Recalling his father’s growing up years, Jaaved said the star “breathed and lived” movies, from a young age till his final moments.
Jagdeep, whose real name was Syed Ishtiaq Ahmed Jafri, started his journey in cinema with the 1951 film “Afsana”, directed by BR Chopra’s directorial debut.
With his father’s death and the Partition, Jagdeep and his mother were left to fend for themselves on the streets of Mumbai. As a child, Jagdeep did various odd jobs to help supplement the family income but destiny had other plans when the same streets led him to cinema.
Recalling his father’s struggle for survival, Jaaved said, “It was a head-to-head combat with poverty and survival on the footpath’s of Mumbai. An 8-year-old with his mother thrown head first into the ocean. It was either sink or swim. So he swam.
“From working in small scale tin factories, to making kites, selling soap, to walking behind a ‘maalishwala’ holding his canister of oil and shouting ‘maalish, tel maalish’. At 10 years of age what destiny choose for him, as the light at the end of the tunnel, was cinema.” The 56-year-old actor said Jagdeep’s father figures and guides in the industry were cinema stalwarts, including Bimal Roy, Guru Dutt, Mehboob Khan and K Asif. (PTI)
Jaaved said Jagdeep’s transition, from the “most natural child actor”, a sensitive leading man, to the “craziest improv comedian with impeccable timing in later years” was a testimony to the icon’s talent to always “entertain and amaze.”
“People in this country love their mothers and cinema. My father was fond of both. I would like to end with his favourite couplet which his Maa quoted under dire straits and which he constantly used as a reminder: ‘Woh manzil kya, jo aasaani se teh ho; Woh raahi kya, jo thak kar baith jaaye.’
“Sadly, life sometimes forces you to rest. Your spirit maybe strong, but your body does not support you. To the man I called ‘papa’ and who the world knew by his various avatars, salaam! You weren’t called ‘Soorma Bhopali’ for no reason,” he said quoting his father’s favourite dialogue from “Sholay”. (PTI)