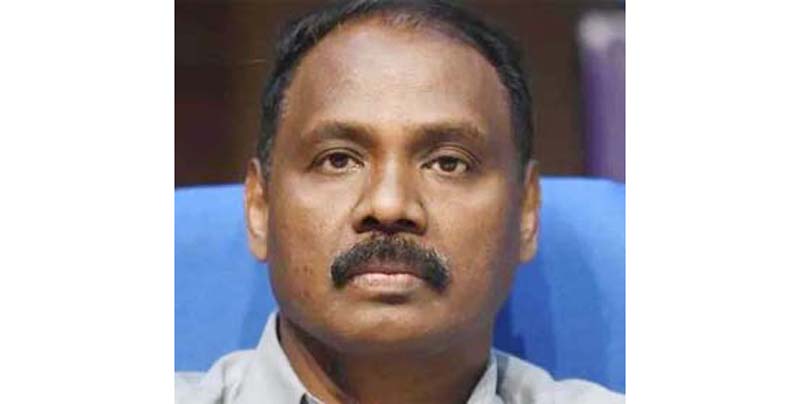 NEW DELHI, Sept 24:  India’s Comptroller and Auditor General G C Murmu was today selected as the External Auditor of the International Atomic Energy Agency (IAEA), a prestigious institution that promotes peaceful use of nuclear energy.
The Ministry of External Affairs (MEA) said his candidature received majority support of the IAEA general conference and his tenure will be for six years, from 2022 to 2027.
“Today, India’s Comptroller and Auditor General (CAG) has been selected as the next External Auditor of the International Atomic Energy Agency for a six-year term at the General Conference of the IAEA in Vienna,” the MEA said.
“The CAG’s bid received majority support of the IAEA General Conference for the position for which several competing bids were submitted from different countries,” it said in a statement.
The MEA said the election is a “recognition” of India’s standing in the international community and global acknowledgement of the CAG’s credentials, professionalism and experience.
Murmu assumed office as the Comptroller and Auditor General of India on August 8 last year. Before assuming the charge, he served as the first Lt Governor of the Union Territory of Jammu and Kashmir.
Murmu also served in various capacities in the Government of India, such as secretary of the department of Expenditure, Special and Additional Secretary in the Department of Financial Services and Department of Revenue. (Agencies)