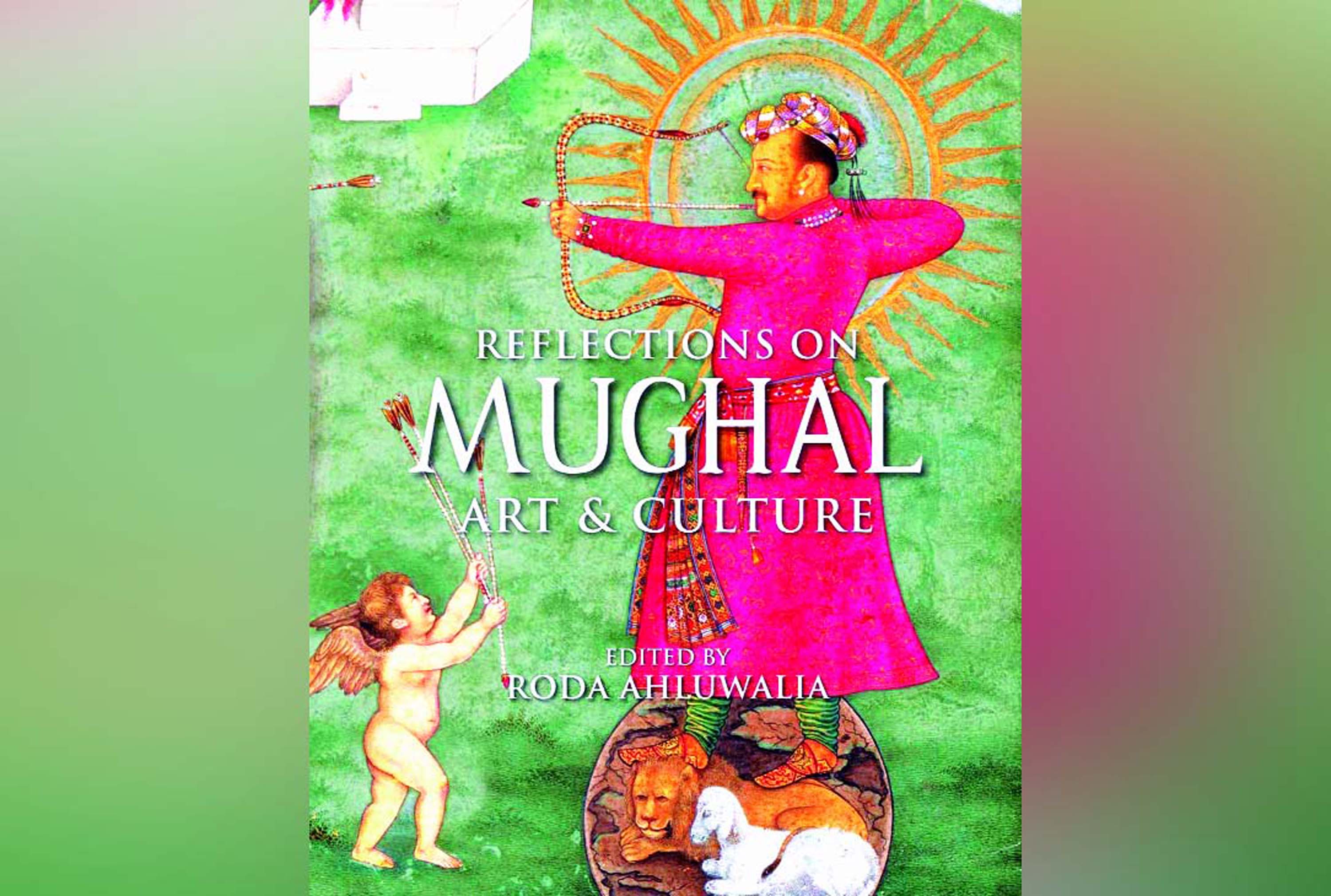 Mughal art, as it branched into many areas of creativity, blended seamlessly with local socio-cultural ethos of the adopted country. It is a fascinating journey of discovery for Ranjita Biswas as revealed through the pages of a recently published book, Reflections on Mughal Art & Culture
Mughal era art is a huge area as it flourished into many branches. Among others, at the peak of the Mughal court, exquisite objects were turned out by Indian craftsmen that created awe beyond the seas. Lapidary objects, for example. Dazzling examples of craftsmanship under Mughal patronage from around the 16th century, they were made of hardstone materials like quartz, agate, rock crystal and nephrite jade and embellished with precious stones and gold.
“However, the long tradition in the subcontinent of shaping agate into beads and vessels is well known and predates the arrival of the Mughals by centuries. Gujarat was, and still is, the major centre of production of agate and its heat treated version, carnelian, with its characteristic deep orange hues. Objects made in Khambat (Cambay) supplied foreign markets from early times, travelling as far as Roman Empire,” writes Susan Stronge in the essay, ‘The Lapidary Arts in the Mughal Empire.’
It is one of the 13 essays by different experts appearing in the book Reflections on Mughal Art & Culture congregated from a seminar (2017) organized by the K. R. Cama Oriental Institute, Mumbai, where scholars from home and abroad participated. Edited by Roda Ahluwalia, the book gives a glimpse of the blossoming of Mughal art and culture in India.
The profusely illustrated essays are aesthetically pleasing and replete with information, some unknown or unexplored. Stronge for instance even describes journeys of some of the Lapidary artefacts. Like, the huqqa that Shah Jehan sent to the Ottoman court in Turkey through an emissary that contained rose perfume invented by Nur Jehan’s mother. Many of the exquisite wine bowls, swords with beautifully worked handles, are now displayed at the Victoria and Albert Museum, London, Prado Museum in Madrid, as also in collections in different corners of the world.
In her essay ‘Splendid decorative art objects of Mughal India’ Anamika Pathak writes that, “Many splendid objects of art, textiles and jewellery adorning royalty and courtiers can be seen in paintings of the period and testify to the magnificent commissions of Mughal emperors who were great patrons of art.” Decorative art objects were produced in royal karkhanas (workshops). These were established by the rulers for their use, as well as to announce their court’s grandeur.
The Mughal kings’ love for finesse and art were even woven into tent panels. The emperors and kings often travelled on campaigns to other regions with a huge entourage besides the soldiers. Wherever they decided to rest for the night or for a few days huge tents were put up. But even in the battle field, these were not dull, grey affairs; the panels were beautifully decorated as found in the accompanying illustration with red hibiscus flowers.
Talking about the 64 kinds of kalas mentioned in ancient Indian literature, Pathak makes an important observation in this context: “Indian art, prior to the Mughal period, represents the indigenous religious, spiritual and philosophical ethos of Indian culture. This trend shifted from religious to ‘emperor centric’ with the advent of the Mughals.”
Another interesting essay is on women’s status in the Mughal court. In the presentation ‘Preliminary thoughts on portraits of Mughal women in illustrated history’, Mika Natif concentrates on Mahim Anaga and Hamida Banu. They were powerful women in the Mughal court. Mahim Anaga was Akbar’s advisor; Hamida Banu was Akbar’s mother (Humayun’s wife), and trusted for her wisdom and sage advice.
But, understandably, their status was special and not all women in the court’s purview, be they wife or mother, enjoyed the same respect as intellectuals, even individual entities. As Natif observes, “Mughal women were elevated because of their family and relationship to the male ruler’s Timurid origin (Turko-Mongol) but not necessarily because of their motherhood” and “…the representations of elite Mughal women in illustrations and text was hierarchical focused on power and pedigree and less on gender binaries.”
On the other hand, Sunil Sharma examines another aspect of contemporary women’s image in ‘The Indian woman in a Persianate world’. In illustrations and narratives in Indo-Persian literature in Persianate societies (like Ottoman and Mughal India) “… depictions of heroines from the classical Persian tradition such as Laila, Shirin and Zulaikha, blended with those from the Indic world , especially the generic nayika, or even actual heroines such as the Rajput princesses -Padmavati, Devaldei and Rani Rupmati who were subjects of verse romances.”
All in all, the book is an incisive glimpse into the world of Mughal era art and culture.
(Reflections on Mughal Art & Culture is published by Niyogi Books)
(Trans World Features) 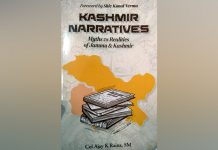 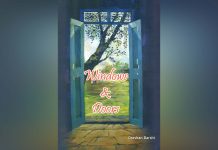 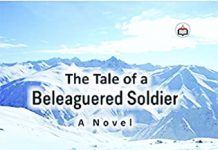 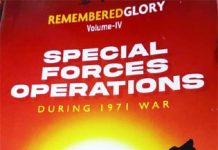 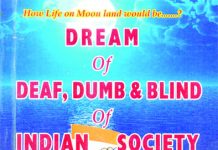 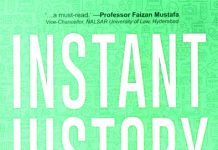 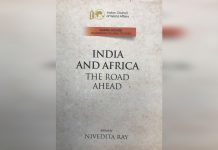 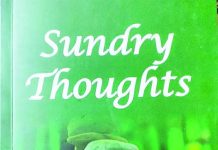 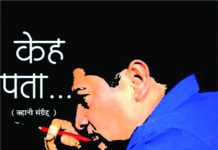 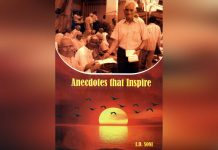