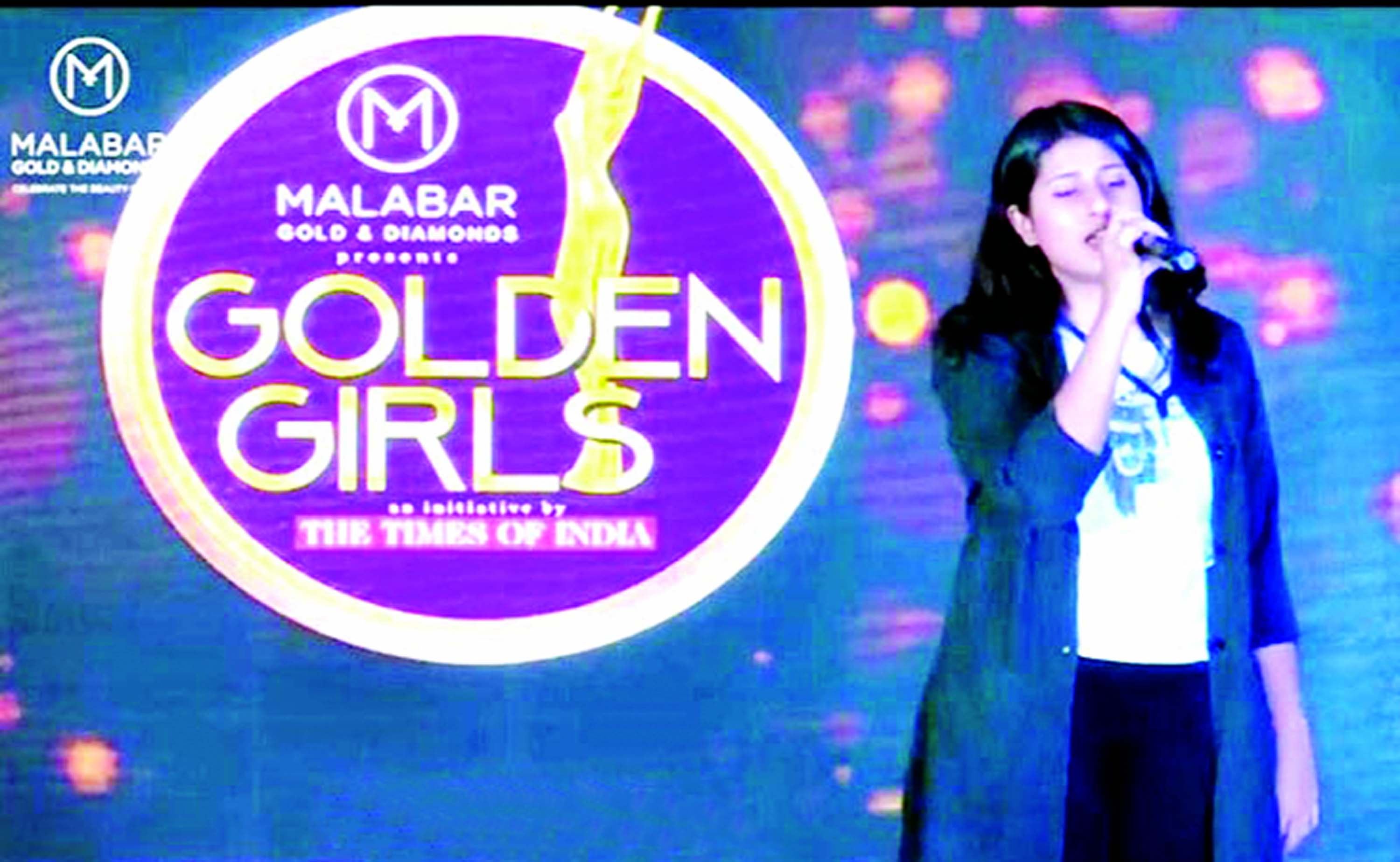 Excelsior Correspondent
‘House of cards’ a song by Akshita Mengi and Absysics is a unique combination of dark pop and electronic genre which was released on 2nd of July on all major streaming platforms like Spotify, Apple music, Amazon music, Youtube, etc. Their song got featured on Spotify’s ‘New music friday India’ playlist, amongst other world renowned artists like Taylor swift, Skrillex, Imagine dragons, David Guetta to name a few.
What makes the song unique is the depth contained in the lyrics composed and the meaning which the artist wants to convey through this musical piece. The piece talks about how the harsh experiences and bitter truths have moulded the person into accepting that pain is inevitable. The person is no longer scared of the existence of pain, rather is inviting it.
The other special thing the song showcases is the technique of the production which highlights how each element has been reflected beautifully giving the listeners a realistic wistful experience. The song springs with layers of choir and piano. The vocoder-style distortion, Akshita’s voice feels even more intimate as she hisses in a farcical singsong and the production by Absysics slips into full despair, the kind that could blast apart a few pairs of headphones with shattering drums and deep bass. All in all ‘House of cards’ is gothic, bass-heavy, at turns daring and quite beautiful.
About the artists
Akshita Mengi is an inspiring Jammu based singer/songwriter who started her music journey at a very tender age of 10 years from Sharda Sangeet Sadan music institute, under the able guidance of smt. Satyabama Dubey. She has to her credit a senior diploma in classical music from Prayag sangeet samiti Allahbad (2015). She also got selected for Golden girls competition, Karnataka edition and won an educational scholarship of Rs 20,000 in the year 2019.
Akshita has always loved expressing herself in a form of art, be it through her melodious songs or her beautiful paintings. Over the years she found herself inclining towards the stream of western music. She has collaborated with wide range of artists having different styles and selection of genres which helps her to experiment with the variety of genres out there and create something unique each time. Music lies in her heart and soul and she believes it has the power to heal people. She is driven by the purpose of giving people a medium to express through her songs. Her music style is influenced by artists like Billie Eilish, Fineas, Sasha sloan, Tate McRae and many others. She plays various instruments like guitar, keyboard and harmonium.
Absysics is a multi-genre music producer and composer with a background in western classical music. He has a Bachelor’s degree in Music Production and Sound Engineering from Point Blank, London. He has also acquired a certification course in piano performance from Trinity college, London. Absysics gets inspiration for his music from artists like Beethoven, Chopin, Bach and Mozart to name a few.
Previous releases
Akshita’s first ever release ‘Nine Nine’ was a collaboration with Akhil Artist, which was the title track for his album ‘Nine Nine’. The song was released on 26th October 2020 which focuses on mental health issues. The song was mixed and mastered from internationally claimed Abbey Road studios which has catered to many world famous artists and also has worked on the Harry Porter Theme song.
Her song ‘Nightmare’ in collaboration with Melroy Fernandes was released on 20th November 2020 which belongs to Dark trap genre, the one which could send chills down your spine. The song reflects a really confusing state of mind where darkness seems to overpower to an extent that finding a way out seems difficult.
She recently released her third song ‘High like clouds’ on 14th May 2021 with Amarkar and Melroy Fernandes which is filled with colourful pop elements and very catchy melodies.
Upcoming releases
Her new song ‘Missing piece’ in collaboration with Melroy Fernandes is already lined up for its release in July. The song talks about how often we feel that we aren’t enough or we need someone or something to complete us, to make us feel whole but the only thing missing in our story is our own presence. We’re the missing pieces in our own stories.
The song stars with a vintage Ep(electric piano) carried with ambient pads and tickling pluck sounds. The Lofi drums and bass carry the groove of the track and then leading you to a journey of string sections and vocoders. Heavily synthesised plucked elements with some ear candy foley sounds running here and there can also be heard.