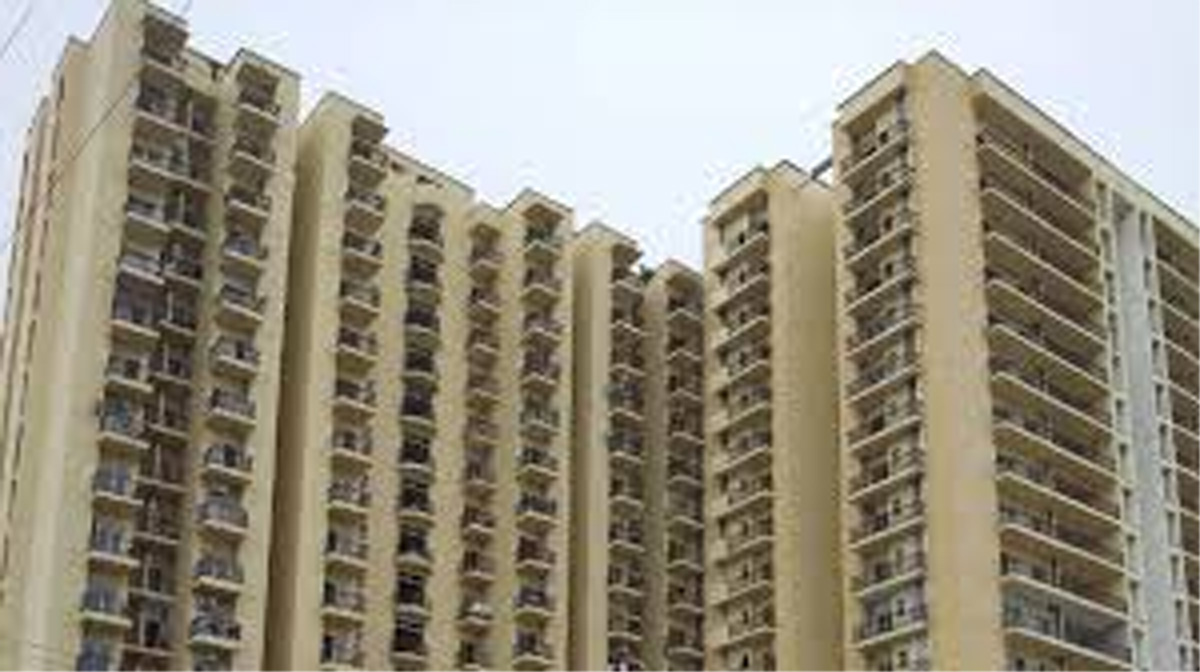 NEW DELHI, Oct 30: Private equity firm Motilal Oswal Real Estate (MORE), which infused Rs 67 crore in a Shriram Properties’ housing project in Bengaluru in 2014-end, has got an exit of Rs 125 crore.
MORE has exited from Shriram Properties’ India Realty Excellence Fund II (IREF II). The exit has been from a housing project ‘Shriram Greenfield’ near Whitefield, Bengaluru.
“The fund had invested Rs 67 cr in December 2014 by taking an equity stake in the project and has now exited with an Image result for internal rate of return (IRR) of 20 per cent and a multiple of 1.87x,” MORE, which is a real estate PE arm of Motilal Oswal group, said in a statement.
Shriram Greenfield is about 2 million sq ft housing project being developed across two phases in Bengaluru.
The construction work commenced in 2015, and within four years, the first phase is nearing completion, while construction for the second phase is underway.
The project has seen sales of over 75 per cent inventory.
MORE had raised Rs 500 crore under IREF II, which achieved its final close in April 2015. The fund invested during the period 2014-2017 is fully deployed across 14 investments (including re-investments).
“Amid tough market conditions, the fund has returned 107.5 per cent of fund corpus (including capital and interest) to its investors within a period of 3.5 years from its final close,” the statement said.
The fund has another 40 per cent capital invested across its balance 6 investments which would be exited over the next 2-3 years. IREF II has till date secured 8 complete exits at an average IRR of 21.2 per cent, it said.
The company’s strategy has always been to partner with trusted developers in top six cities and invest in their affordable/ mid-income housing projects through different structures(equity/ mezzanine) by providing capital at the right stage and conduct regular monitoring of the project, Sharad Mittal, CEO of Motilal Oswal Real Estate said.
The company has recently announced the first close of its fourth fund IREF IV at Rs 575 crore. (PTI)