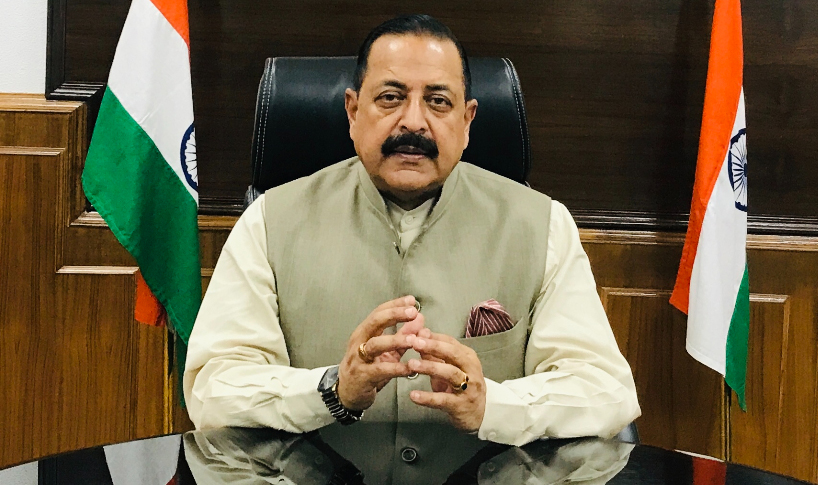 NEW DELHI, Sept 16: Union MoS PMO Jitendra Singh while speaking at the Republic Bharat Summit on Friday hailed Prime Minister Narendra Modi-led government for bringing its development model in areas including peripheral territories such as North East and Jammu and Kashmir. During the address, Singh also complimented Modi government for walking the talk and making out-of-the-box decisions.
Recalling PM Modi’s determination of bringing grassroot democracy across the country, the Union MoS gave the example of Jammu and Kashmir. “The formation of Zila Parishad in Jammu and Kashmir took place after 70 years with PM Modi’s vision. Modi government showed Jammu and Kashmir what is the true meaning of self-rule,” he added.
“I think when you look back, the central government under Prime Minister Narendra Modi has walked the talk. PM Modi’s strength and his capacity to take out-of-the-box decisions really helped the current government to work for the country in an extraordinary way,” Singh said.
“PM Modi-led government has trusted the youth of the government. In less than 3 years, we have more than 60 startups in the Space sector. Earlier, nobody had the courage to break the taboo,” the Union minister said. “India’s first manned space mission will possibly take place by 2024,” he informed. (Agencies)