LOS ANGELES, Aug 5: Actor Morgan Fairchild has been roped in to lead the LGBTQ TV drama “Melange”.
According to Variety, the half-hour series will revolve around a fight over the ownership of a historic New York City gay bar, Melange, after its proprietor has suddenly and mysteriously died.
The series will explore themes of sexuality, immigration, addiction, power, and inclusion.
It will also mark the American TV debut of Omar Sharif Jr, grandson of the legendary actor Omar Sharif.
Robert Newman plays Syd Winchester, the deceased owner of Melange. Scott Evans stars as Ryann Parker, the young man who fights to keep Melange out of the claws of Syd’s wife, Vivian (Fairchild).
The series will be directed by Emmy Award winner Gary Donatelli and Tony Award winning producer Tim Kashani.
The filming will take place from August 4 to 7 in Manhattan. (PTI) 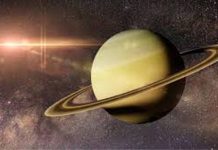 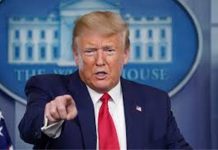 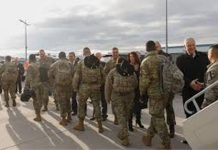 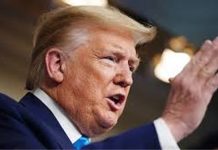