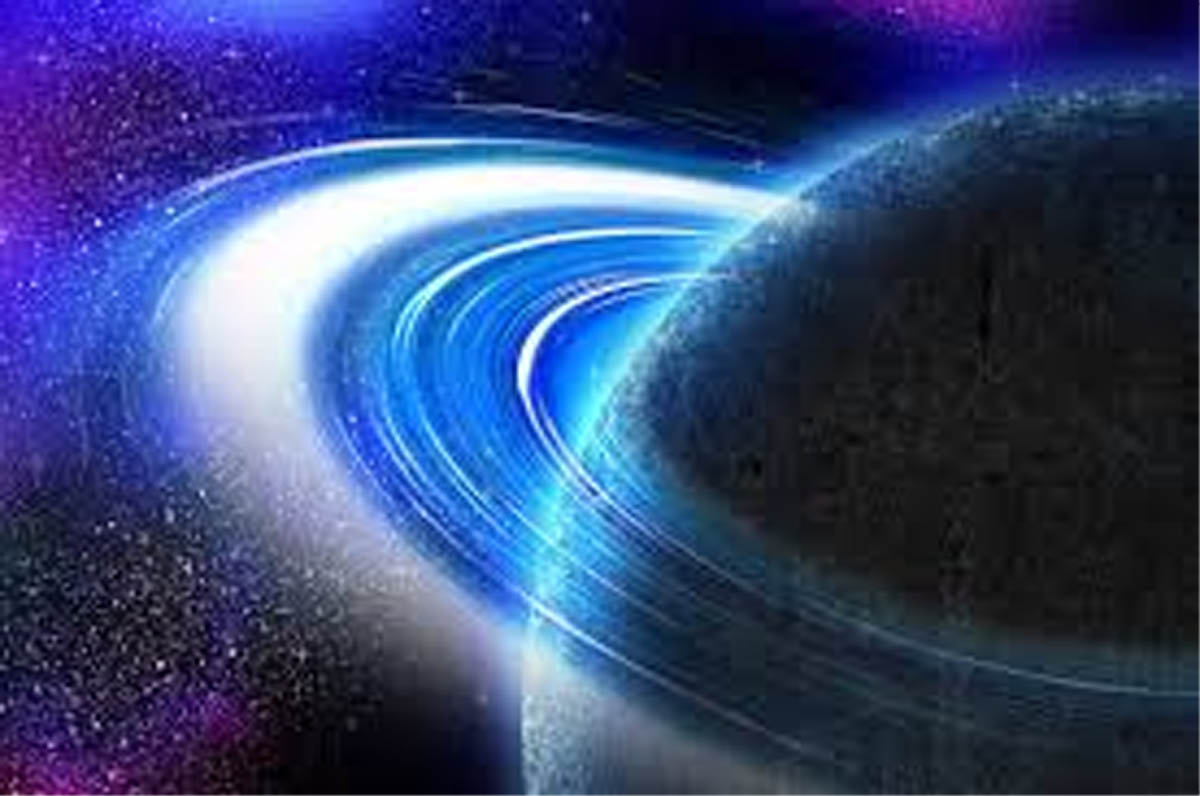 WASHINGTON, July 12:Astronomers have made the first observations of a circumplanetary disk of gas and dust like the one that is believed to have birthed the moons of Jupiter, by using Earth’s most powerful array of radio telescopes.

The finding, published in Astrophysical Journal Letters, adds to the intriguing story of planet PDS 70 c, a still-forming gas giant about 370 light years from Earth that was first revealed last month in visible light images.

Using the massive 66-antenna Atacama Large Millimeter/submillimeter Array (ALMA) in Chile, astronomer Andrea Isella from Rice University in the US and colleagues collected millimeter wave radio signals that revealed the presence of dust grains throughout the star system where PDS 70 c and its sister planet, PDS 70 b, are still forming.

“Planets form from disks of gas and dust around newly forming stars, and if a planet is large enough, it can form its own disk as it gathers material in its orbit around the star,” Isella said.

“Jupiter and its moons are a little planetary system within our solar system, for example, and it’s believed Jupiter’s moons formed from a circumplanetary disk when Jupiter was very young,” he said.

In the new study, Isella and colleagues analysed observations made by ALMA in 2017.

“There are a handful of candidate planets that have been detected in disks, but this is a very new field, and they are all still debated,” Isella said.

“(PDS 70 b and PDS 70 c) are among the most robust because there have been independent observations with different instruments and techniques,” he said.

PDS 70 is a dwarf star about three-quarters the mass of the sun. Both of its planets are 5-10 times larger than Jupiter, and the innermost, PDS 70 b, orbits about 1.8 billion miles from the star, roughly the distance from the sun to Uranus.

PDS 70 c is a billion miles further out, in an orbit about the size of Neptune’s.

PDS 70 b was first revealed in 2018 in infrared light images from a planet-hunting instrument called SPHERE at the European Southern Observatory’s Very Large Telescope (VLT).

In June, astronomers used another VLT instrument called MUSE to observe a visible wavelength of light known as H-alpha, which is emitted when hydrogen falls onto a star or planet and becomes ionised.

“H-alpha gives us more confidence that these are planets because it suggests they are still drawing in gas and dust and growing,” Isella said.

The millimeter wavelength observations from ALMA provide even more evidence.

“It’s complementary to the optical data and provides completely independent confirmation that there is something there,” he said.

“There’s much that we don’t understand about how planets form, and we now finally have the instruments to make direct observations and begin answering questions about how our solar system formed and how other planets might form,” he said. (PTI)