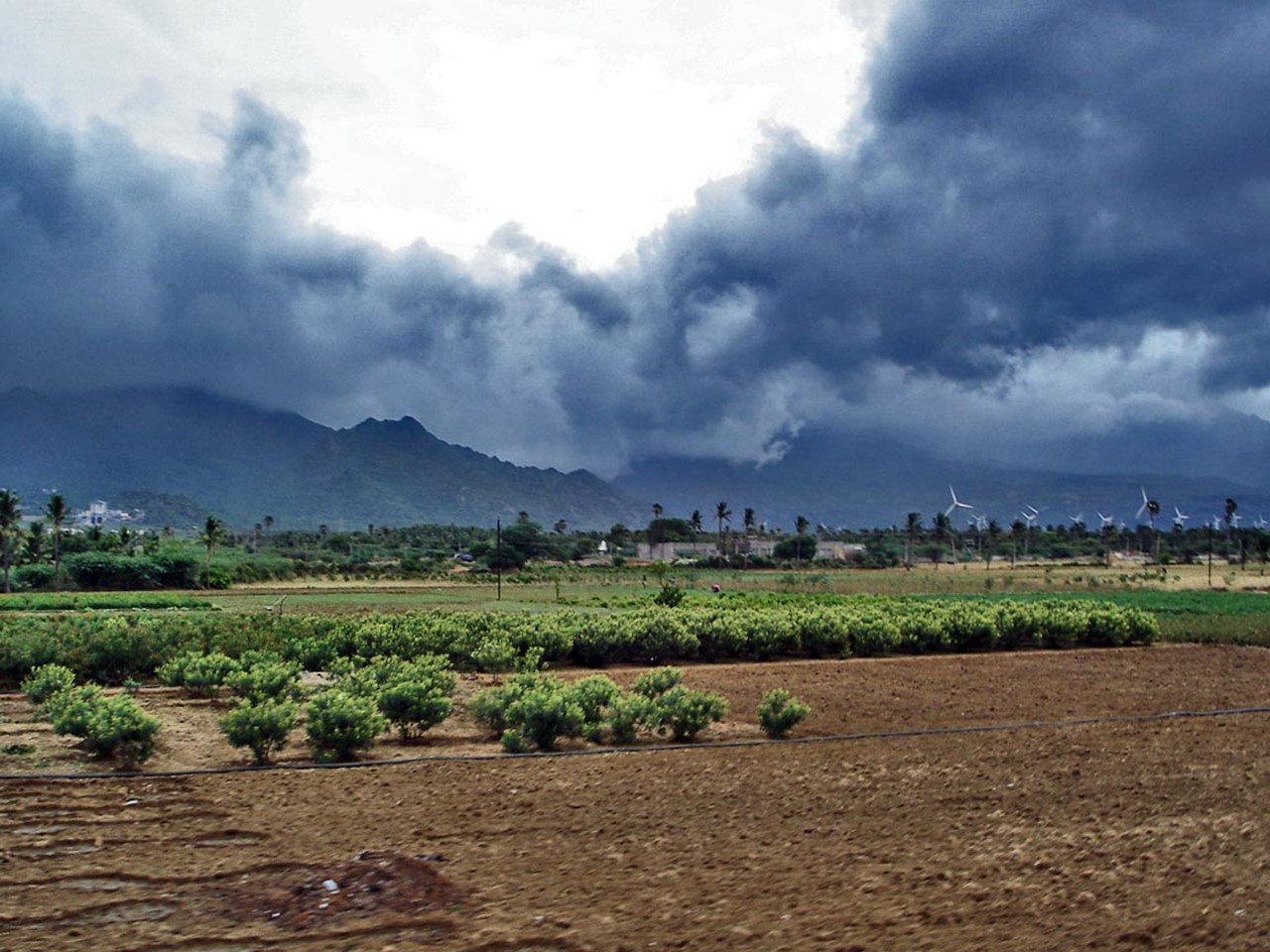 However, monsoon is likely to become active this week.

IMD’s Additional Director-General Mrutyunjay Mahapatra said formation of a low pressure in the Bay of Bengal will bring good rainfall to central India, including Odisha and parts of Rajasthan.

Parts of north India like Delhi, Punjab and Haryana may not benefit due to this low pressure area and it is unlikely that these states will get rainfall because of it, Mahapatra said.

Private weather forecaster Skymet’s Managing Director Jatin Singh said monsoon surge is expected from June 30 to July 15 with a short break in between.

This spell would be a result of a low pressure area which is likely to form in the Bay of Bengal. Odisha, north coastal Andhra Pradesh, south Chhattisgarh, northern parts of Telangana, south Madhya Pradesh, Vidarbha region, parts of central Maharashtra, southwest Madhya Pradesh, south Rajasthan and Gujarat would benefit the maximum from this spell, he said. (AGENCIES)