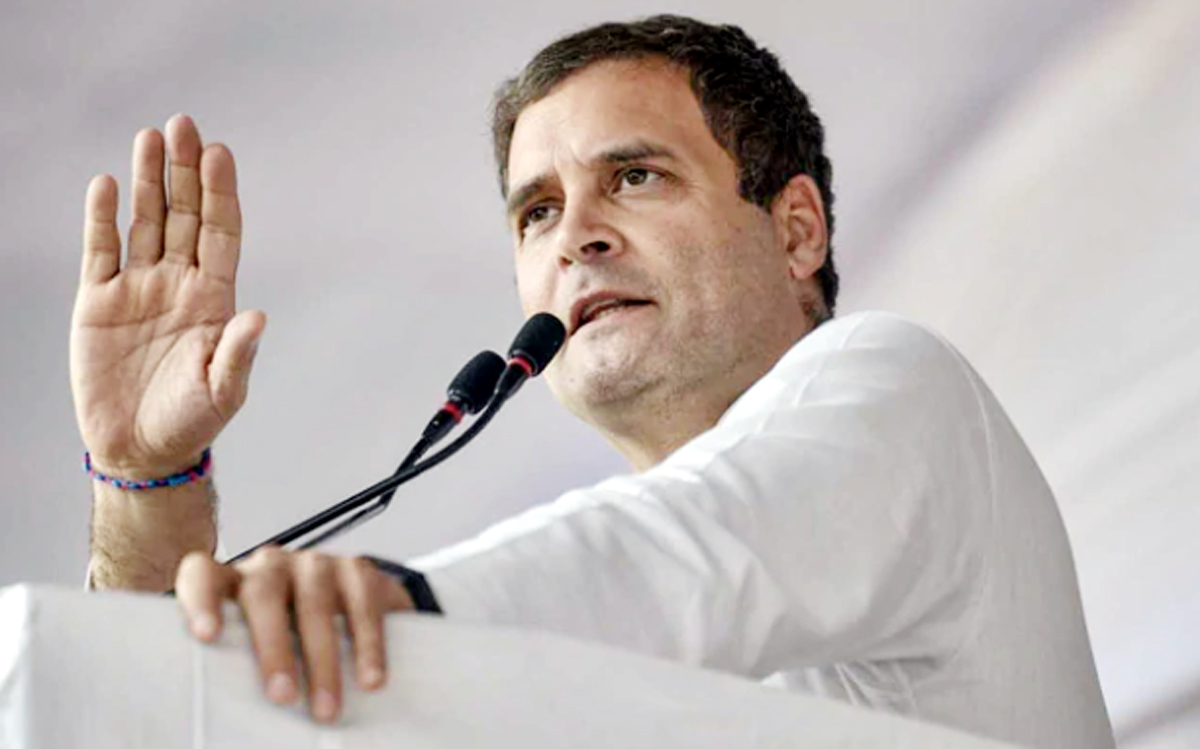 HYDERABAD: Congress president Rahul Gandhi said today that Narendra Modi broke every single promise he made, including being an “honest” prime minister.

He accused Modi and Telangana Chief Minister K Chandrasekhar Rao of “diluting the Tribal Rights Act to the detriment of forest dwellers.

Addressing a students convention and three election rallies in poll-bound Telangana, Gandhi assailed Modi and Rao over a variety of issues, including crony capitalism, while calling the State’s ruling TRS and its “friendly party” AIMIM of Hyderabad MP Asaduddin Owaisi the ‘B and C’ teams of the BJP.

Gandhi said Modi and Rao made “many, many promises” but did not deliver on them.

“The Prime Minister made promises of depositing Rs 15 lakh in the bank account of every citizen, two crore jobs to youth every year, farm loan waiver and a just minimum support price for farm produce. He also promised he will be the ‘chowkidaar’ of this country and not the prime minister.

“You have seen that he has broken every single promise. He has broken the promise of being an honest prime minister,” he told a convention of students in Hyderabad. (AGENCIES)