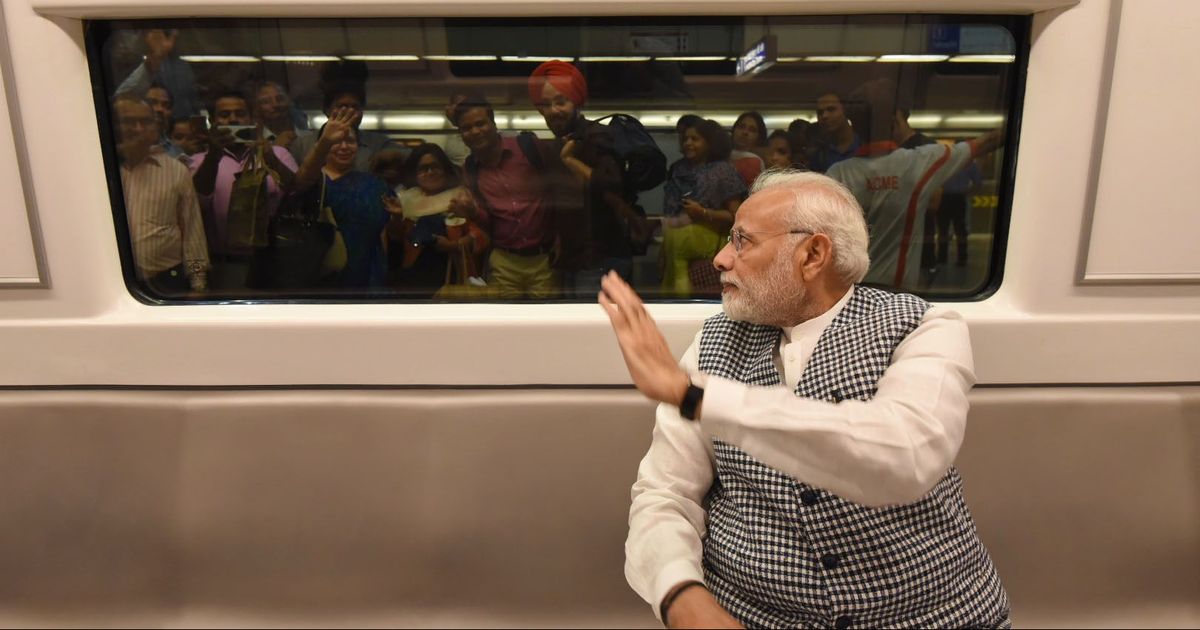 The coach, the first in the list of 500 to be delivered to the Mumbai Metro Rail Corporation, has been built by Bharat Earth Movers (BEML) at its Bengaluru facility in
flat 75 days.

Accompanied by state chief minister Devendra Fadnavis, Modi launched the coach. It can be noted that the financial capital is catchingup with the national Capital after decades in modern public transport and is pumping in over Rs 1.2 lakh crore to build 14
metro corridors stretching 337-km over the next decade.

Metropolitan commissioner RA Rajeev was seen explaining how the new coach will enable commuters to travel along with their bicycles to the destinations, as is seen in
the cities of the developed world.

During his visit, which comes ahead of the assembly polls, the dates for which is awaited anytime now, Modi will also be laying the foundation for three more metro lines
entailing a length of over 42 km and to be built at an investment of over Rs 19,000 crore.

These three new lines take the total number of metro lines to 14 across the Mumbai metropolitan region. The new corridors are the 9.2-km Gaimukh-Shivaji Chowk
(Mira Road) metro-10; the 12.8-km Wadala-CST metro-11; and the
20.7-km Kalyan-Taloja metro-12 corridor.

Modi will also lay foundation for the 32-storey Metro Bhavan at the Aarey Colony, one of the two large green belts of the megaplois, against mounting public criticism. The metro
headquarters will be the integrated operations and control centre for the proposed 14 metro lines in and around Mumbai. (PTI) 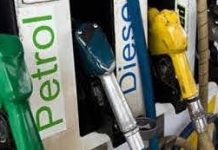 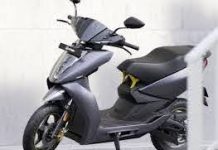 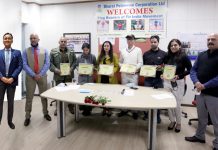 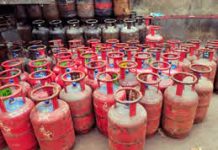 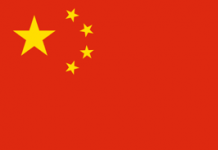 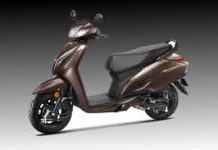 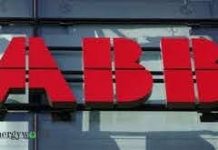 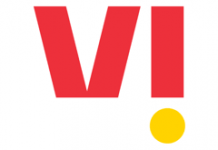 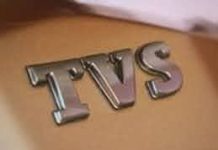 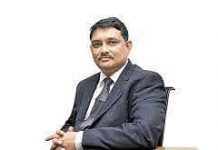