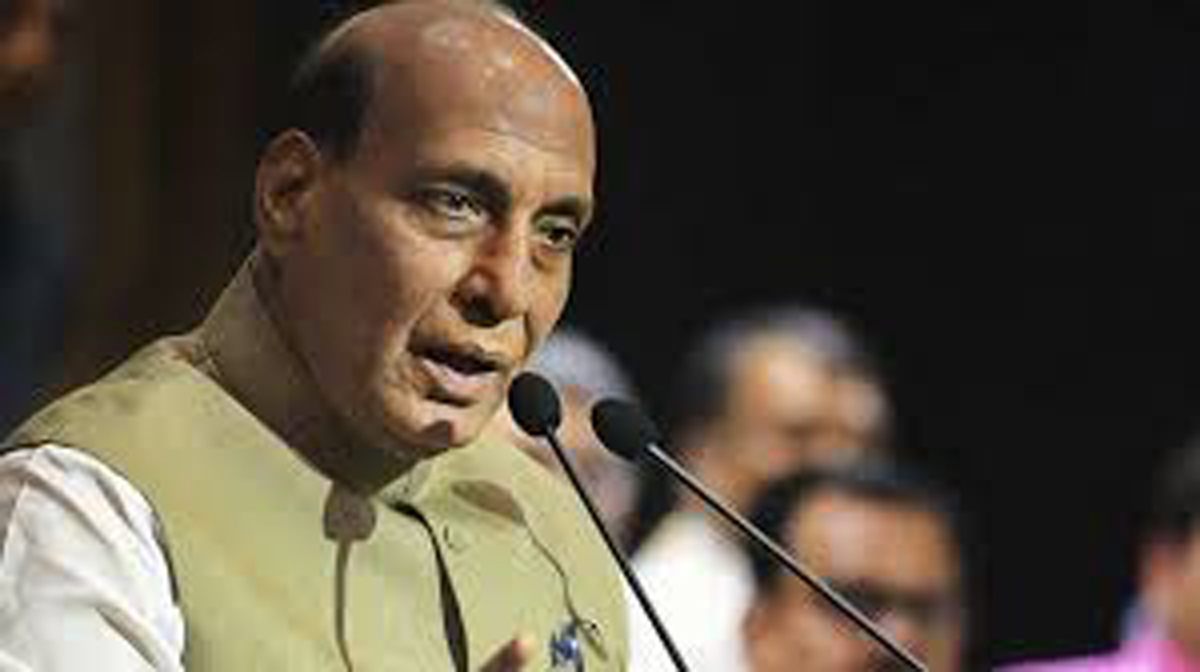 MORADABAD (UP): Home Minister Rajnath Singh on Monday praised Prime Minister Narendra Modi as a “cure” for problems facing the country and asserted he will be voted back to power in the Lok Sabha election that must be held by May.

Singh said the Prime Minister worked for the poor, farmers and weaker sections of society during the past four and a half years of his tenure.

Addressing an event in Moradabad, he cited several central Government schemes such as Ujjwala Yojana of providing free LPG connections to poor households and Ayushman Bharat health care programme to make his point.

Singh’s statement in English meant: “The watchman is not a thief, he is a pure man.” “He is sure to be the next PM, he is a cure for problems.”