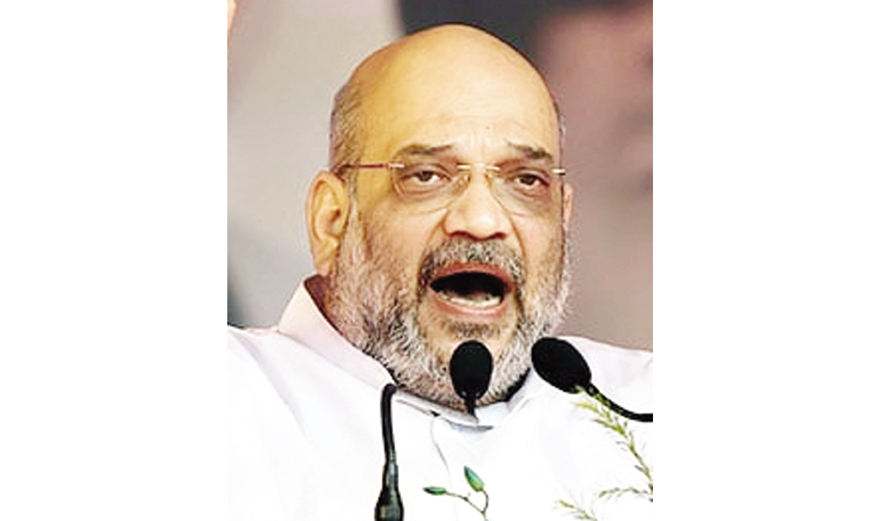 RAMANATHAPURAM, Feb 22: Asserting that the BJP-led NDA at the Centre was following Zero Tolerance Policy against terrorism, BJP National President Amit Shah on Friday said Prime Minister Narendra Modi-led Government would avenge the killing of CRPF soldiers in the terror attack at Pulwama in Jammu and Kashmir.
Addressing the Shakti Kendra Pramukh Sammelan here as part of strengthening the BJP for the ensuing Lok Sabha poll, he said ”we will avenge the killing of CRPF jawans”
”Two bravehearts of Tamil Nadu have laid down their lives protecting the country in Jammu and Kashmir”, he said.
”I bow to the bravery of the security personnel martyred in J and K”, Mr Amit Shah said and added that ”the Modi government will avenge the killing of our soldiers?.
He also said ?Our government follows the policy of zero tolerance against terrorism?. (UNI)