E-Paper
Home National PM must say what he was doing in initial 2 hours... 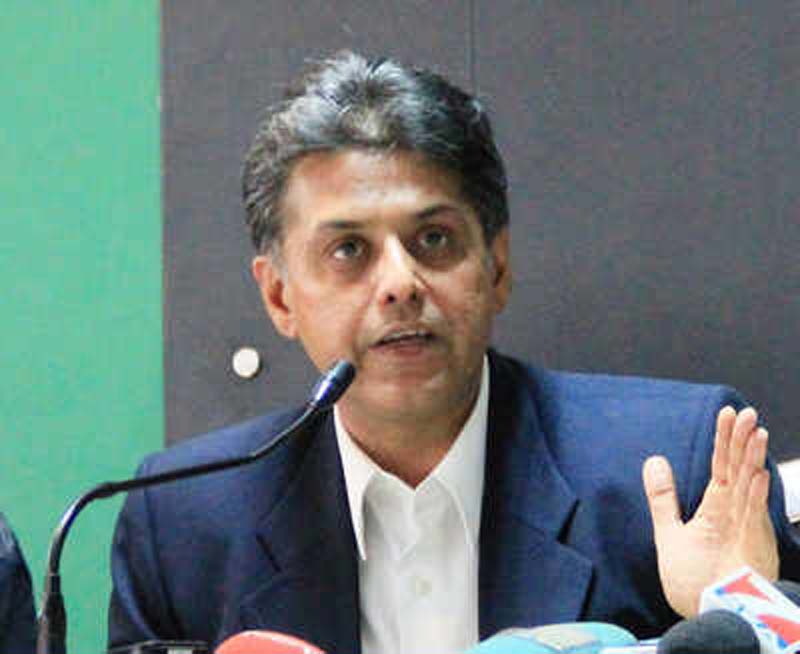 NEW DELHI, Feb 22: Stepping up its attack on Narendra Modi, the Congress said Friday the prime minister must say what he was doing in the initial two hours after the Pulwama terror strike and alleged that he was either “completely oblivious” to the incident or “insensitive”.
The opposition also alleged, citing DD News footage, that the prime minister addressed a rally in Uttarakhand at 5:10 pm via phone.
The BJP has dubbed the Congress’s allegations as “shameful” and rejected the charges, saying the opposition party exposed its “true colours” after it kept a “facade” of standing with security forces and the government following the terror strike.
Congress spokesperson Manish Tewari, at a press conference, said the prime minister not only addressed the press conference but continued with a photoshoot at the Corbett National Park in the hours following the Pulwama terror strike in which 40 CRPF jawans died after a Jaish-e-Mohammed terrorist rammed an explosive-laden vehicle into the paramilitary force’s convoy in Jammu and Kashmir’s Pulwama district.
The Congress on Thursday had cited media reports to allege that Prime Minister Narendra Modi continued shooting for a film in the Corbett National Park on February 14 for “self propagation”, and stayed put till evening despite the Pulwama terror attack in the afternoon that day.
“We want to ask the Prime Minister what was he doing between 3:10-5:10 pm, when you address a public rally in Uttarakhand through mobile phone,” Tewari asked.
The Prime Minister addressed the rally and did not speak on Pulwama, he said.
“Either the prime minister was completely oblivious, or the prime minister was insensitive. Either the prime minister did not know for two hours that a terror attack has taken place or the prime minister knew and was completely nonchalant about it,” Tewari said.
In both these situations, the prime minister needs to answer for those two hours, he said, adding that both the scenarios do not auger well for the country.
“These leaks, peeks, and squeaks — source based reports which pliable journalists lap up these days — that is not the way the nation states should function,” Tewari said.
“Mr prime minister we will not let you and your government get away by playing with the security of the Indian nation,” he said.
He accused the government of trying to “package high-octane jingoism to subterfuge national security failures” and said if the prime minister was “incommunicado” hours after the attack then it was matter of grave concern, especially for a nuclear nation, as it could have serious consequences.
Senior Congress leader Ahmed Patel also attacked the government over the issue, saying it was a matter of grave concern that the Prime Minister Modi was “incommunicado at the time of an attack on the nation’s sovereignty”. (PTI)