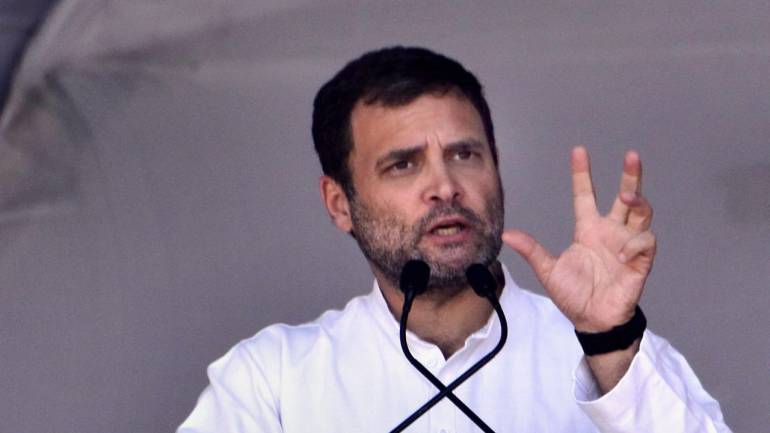 Anil Ambani would land in jail if the documents of parallel negotiations with the French Government by the PMO become part of an inquiry into the Rafale deal.

“If the documents become part of inquiry, Modi and Ambani would go to jail. Why is he not having an inquiry? That’s why this campaign ‘Chowkidar Chor Hai’…,” Gandhi said during an interactive programme with entrepreneurs here.

He was replying to a question by a participant who wanted to know why was “everybody going around saying ‘Chowkidar Chor Hai’.” (AGENCIES)