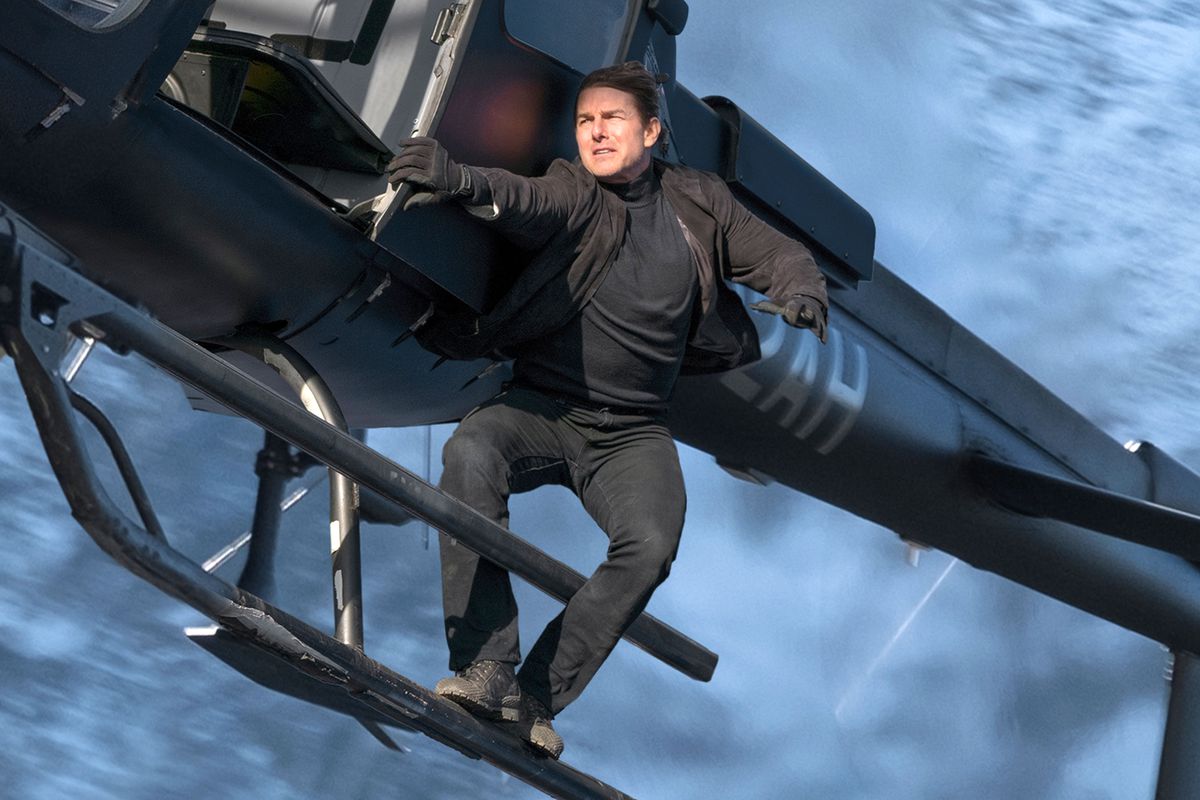 NEW DELHI: The Information and Broadcasting Ministry has asked the Ministry of External Affairs to raise “objections” against “improper depiction” of Jammu and Kashmir in the Tom Cruise-starrer “Mission: Impossible – Fallout”, officials said.

In a letter to the MEA, the I&B Ministry said while it has been ensured that the Indian version of the film does not “violate the sovereignty and integrity of the country, it is apprehended that there is a possibility that the misrepresentation of an integral part of India might still be exhibited in the global version of the film”.

Indian version of the Christopher McQuarrie-directed Hollywood movie, which was released in India on July 27, had four cuts/modifications made by the Central Board of Film Certification (CBFC), including removal of the term ‘India-controlled Kashmir’.

Further, the CBFC had also directed the film maker to remove the maps misrepresenting the boundaries of the J-K from the film. (AGENCIES)