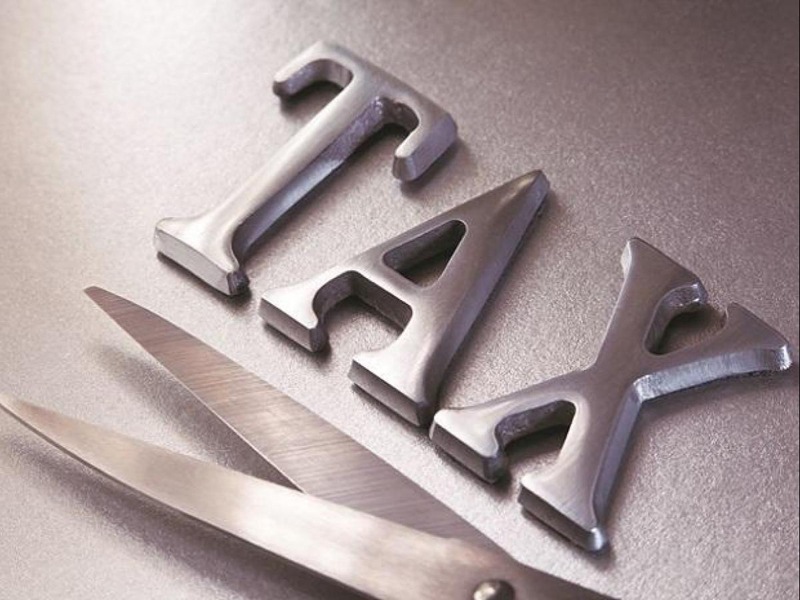 NEW DELHI, July 14: It is a “misconception” to think that the Income Tax Department is snooping on social media posts related to exotic foreign tours or possession of expensive goods to check undisclosed income, a top official has said.
CBDT Chairman P C Mody said during an interview that the Tax Department does not need to undertake such measures as it is empowered to obtain various information and data sets from multiple agencies and possesses a strong data analytics setup to work out the source and destination of high-value transactions.
He was asked if the taxman or the I-T Department scans Facebook, Twitter, Instagram and other social media handles of people to obtain secret information about their income and spending behaviour as reported in the past in multiple media reports.
It has been reported that the taxman will keep a secret eye on social media posts to find out who is undertaking an expensive foreign trip or is flaunting their expensive vehicle or other goods over these platforms, in order to ensure such people or entities pay their due taxes.
“That is a misconception. Why do we need to go on (social media platforms)?,” the CBDT boss told the news agency.
“We already get to know actual travel details or other financial transactions of a person from authentic sources,” he said.
The CBDT is the policy-making body for the I-T department.
He added that the Board has deployed an advanced data analytics system that mines and churns a lot of figures and data to understand which sectors should be taxed and where can relief be extended.
The Tax Department has named this new system as ‘Project Insight’, as it provides a 360-degree profiling and insight into an entities’ complete transactions trail.
Mody said the department, backed by these systems, is now working to start an SMS-based service where a person will be intimated about at least 18 different types of transactions they have undertaken above a certain threshold of money.
“This is to promote a non-adversarial regime between the taxman and the taxpayer. We just inform the person that we know that you have undertaken such and such transactions and hence you should mention these while filing your income tax returns (ITRs) and also pay taxes, if applicable,” he said.
“We have just launched the pre-filled ITRs for certain class of taxpayers. It is aimed to ease tax compliance for taxpayers.
“We are working to make things hassle-free and work like an accountant for the taxpayer by keeping a record and presenting an automated account of their transactions,” he said.
The department obtains these details from third party agencies like banks, mutual funds, credit card companies, sub-registrar and it is advised that taxpayers should re-check these information before submitting the return as there could be chances that some discrepancies creep in while furnishing of this data, he said.
In the recent budget, the Government has made ITR filing mandatory for high spenders even if their taxable income is below the threshold exemption limit of Rs 5 lakh.
Those mandated to file returns include people spending more than Rs 2 lakh on a foreign trip or depositing Rs 1 crore in a year in a bank account or paying electricity bill of more than Rs 1 lakh in a year. The CBDT chief said these measures were brought in after data analytics found high spenders were probably not filing their returns.
“If someone is spending this much, should not their income be taxable? One should see the entire ecosystem around this…,” he said. The aim is to create a tax compliant society where the honest tax payer is honoured and respected and the tax evader faces the law, he said. Mody said it is with this aim that the Government and the CBDT has decided to usher in the regime of anonymised assessment where the taxpayer and the assessing officer will not meet each other and the entire tax proceeding would be conducted online.
“That infrastructure for faceless assessment is already provided for. It may need some sort of an augmentation which will definitely be done,” he said. (PTI)