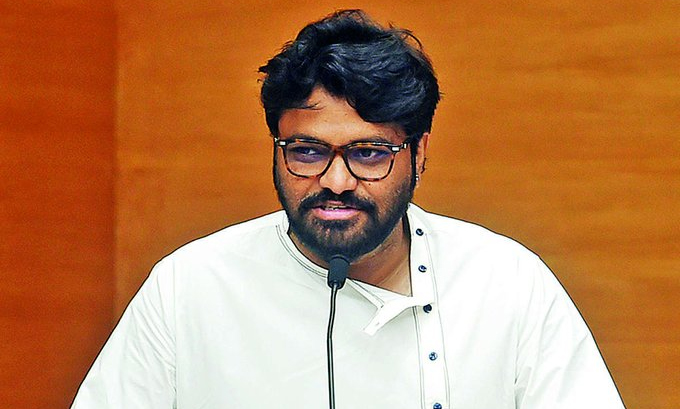 NEW DELHI: Ahead of a major cabinet reshuffle, Union Minister of State for Environment Babul Supriyo resigned from the Union Council of Ministers on Wednesday.
Supriyo confirmed his resignation through a post on social media, “I have been asked to resign and I have.”
“I thank Prime Minister for giving me the privilege to serve my country as a Member of his Council of Ministers, he posted on his Facebook account.
Besides Supriyo, many other Union ministers, including Education Minister Ramesh Pokhriyal “Nishank”, Chemicals and Fertilisers Minister D V Sadananda Gowda and Labour Minister Santosh Gangwar, resigned on Wednesday ahead of the reshuffle.
This will be the first reshuffle in the Council of Ministers by Prime Minister Narendra Modi since he assumed charge for a second term in May 2019.
Supriyo said, “I am extremely happy that I go today without a spot of corruption on me, having served my constituency with all my might & having enjoyed their confidence when Asansol voted me back as their MP once again, with triple the margin in 2019.
My bestest of wishes to my colleagues, whose names I can’t spell out but by now everyone is aware, will be sworn in as Ministers from Bengal. I am surely SAD for myself but very HAPPY for them. More power to all of them, he added. (AGENCY)