PANAJI, June 21: After mining operations in Goa came to a standstill in March 2018, the companies have come under intense pressure and are offering various financial options to their employees, including VRS, industry body GMOEA has said.
“Between 2012-2015, majority of the companies gave no lay offs. I mean it was very minimum. And the pressure from last year is building on day to day basis that companies are offering financial options to their employees to either take VRS or settlement,” Goa Mineral Ore Exporters’ Association (GMOEA) President Ambar Timblo told reporters here.
The mining sector has been defunct in Goa since March last year following a Supreme Court order quashing 88 mining leases.
Replying to a question Timblo said that in case of layoffs, the direct or confirmed employees of the mining companies will come in the last round.
Big mining companies like Vedanta would be the last one to do layoffs, he added.
He also said that the first round of layoffs will affect labourers that come into Goa from outside.
Vedanta – a leading iron ore miner is Goa – has asked a chunk of its employees in the iron ore business of the state to sit at home in the absence of any work, as per an industry source said.
“We have a total strength of direct employees of around 1,500 people for this (iron ore business)….Lion share of these people are sitting at home,” the source said.
Goa Mining People’s Front (GMPF) – a union of people dependent on mining industry in state – had earlier said that the livelihood of over three lakh mining dependent people of Goa was lost or at stake due to the mining closure.
Mormugao Ships Agents’ Association Executive Committee member Manu Thakker said that today the condition of ports was so difficult that the whole cargo level has fallen by 40-50 per cent. (PTI) 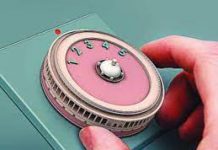 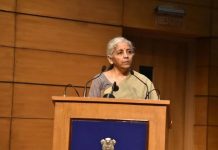 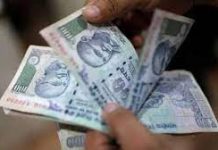 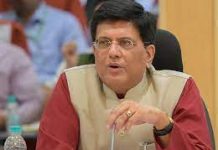 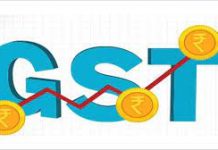 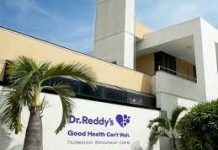 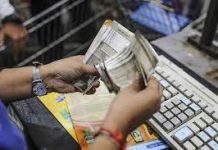