SRINAGAR, Nov 16: Five Army personnel were injured when militants attacked an Army convoy at Drugmulla in the frontier district of Kupwara this morning. Security forces have launched a massive man hunt against the militants responsible for the attack.
The attack on the Army convoy was carried out near Sheikhul Aalam College of Education in Drugmulla area of Kupwara on the National Highway at around 10:20 a.m.
The driver, Sepoy Thovise of 528 ASE battalion of the Army vehicle lost control over the vehicle and it rammed into a tree on the road side. One Army jawan was injured in militant firing while four others were injured as vehicle rammed into a tree.
The militants fired indiscriminately on the Army convoy and Army retaliated leading to an encounter. However, the four militants who carried out the attack managed to escape through the village into the adjoining forest area.
The attack created panic among the locals and passersby and the huge traffic followed on Kupwara-Srinagar National Highway as the Army stopped the traffic on the highway for several hours.
Inspector General of Police Kashmir, A G Mir, who visited the spot soon after the incident to assess the situation, told reporters that an Army convoy was attacked by militants in which one army jawan was injured. “We have launched an operation in the area and we hope to get them”, he added.
Reports said that Army’s 21 Rashtriya Rifles (RR), 47 RR and Special Operation Group (SOG) of Jammu and Kashmir Police launched a massive search operation the area to track down the militants responsible for the attack.
Security forces recovered one UBGL grenade, two bags, two hand gloves and other essentials of militants near the attack site. A Bomb Disposal Squad (BDS) was rushed to the spot and the UBGL grenade was destroyed.
Hizbul Mujahideen and Al-Shuhda Brigade militant outfits have owned responsibility for the attack. A spokesman of Hizb, Baleeg-u-Din told a local news agency that the attack was carried out by the militants of the outfit. Sami-ul-Haq, a spokesman of Al-Shuhda Brigade has also claimed responsible for the attack by issuing a statement to a local news agency.
IGP Kashmir, A G Mir, in the meantime said that militancy in Kashmir is down but not over and the security forces are dealing with them. He said that the number of active militants operating in Kashmir valley is between 130 and 150. 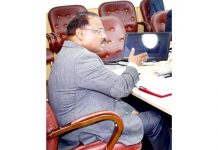 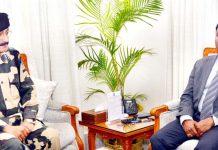 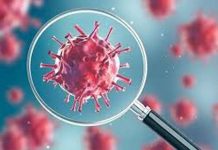 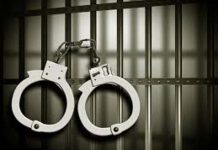