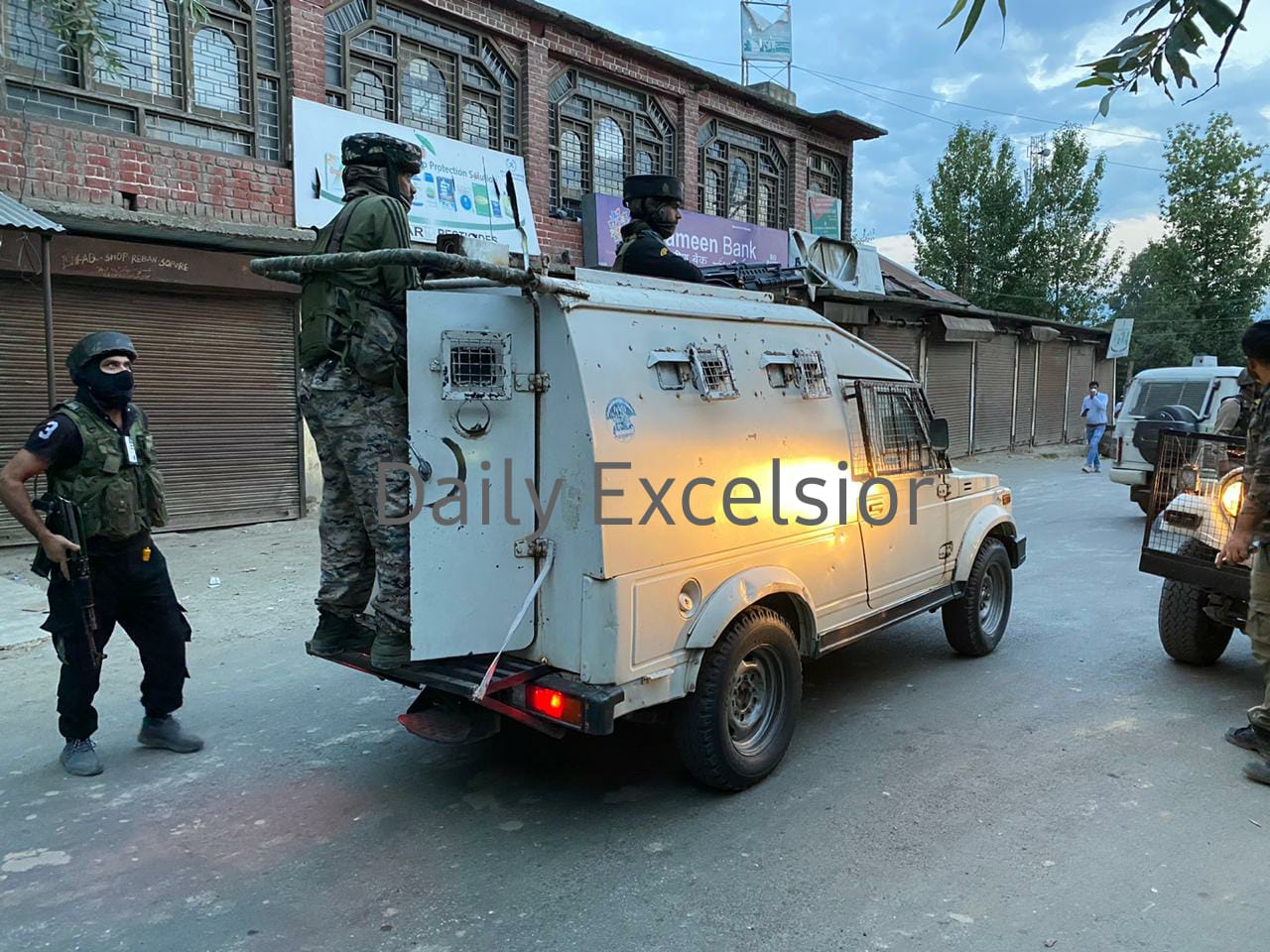 BARAMULLA: A militant was killed by security forces in an encounter which ensued during a Cordon and Search Operation (CASO) in Sopore in this north Kashmir district on Sunday, official sources said.
The sources further said on a tip off about the presence of militants, troops of Special Operation Group (SOG) of Jammu and Kashmir, CRPF and Rashtriya Rifles (RR) launched a joint Cordon and Search Operation (CASO) at Rebban, about two kilometres from main Sopore town in the wee hours.
However, when the security forces were moving towards a particular area, militants opened indiscriminate fire with automatic weapons, they stated adding that security forces also retaliated ensuing in an encounter.
Operation was still going on when the reports last came in, they further stated.
The sources added that all the residents in the nearby houses were rescued and taken to safer places.
Additional security forces and police personnel have been deployed in the adjacent areas to prevent any law and order situation.
Mobile internet service has been suspended in Sopore as a precautionary measure to prevent rumours.
(AGENCIES)