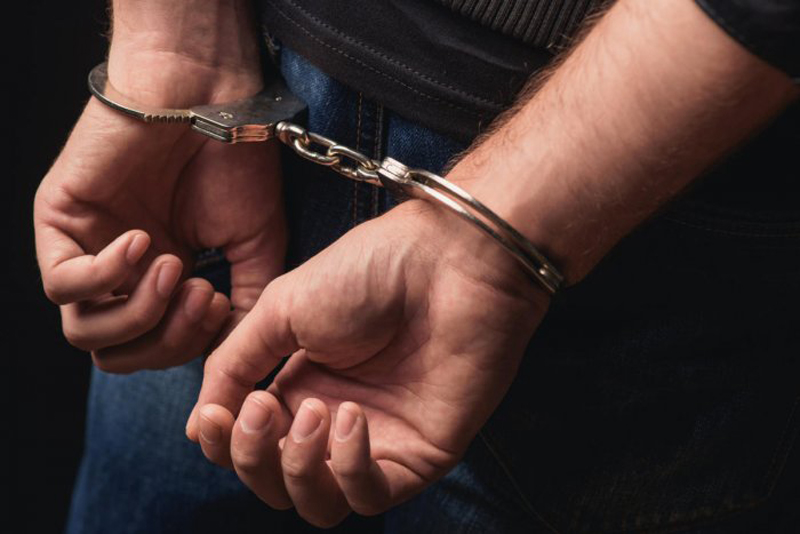 Srinagar, Jan 13: On the basis of the leads provided by Hizbul Mujahideen commander arrested last week from the car of a senior police officer, security forces today killed a militant in district Budgam during an encounter.
Security forces are interrogating Naved Mushtaq and his associate during which they gave several leads and on the basis of which security forces are conducting operations in South and Central Kashmir.
On the basis of leads provided by Naved, police and 50 RR of Army today launched an operation at Behrampura area of district Budgam killing one militant identified as Adil Ahmad Ganai.
The militant was hiding in a brick kiln and during the search operation, he fired on the search party when he was asked to surrender. The fire was retaliated leading to an encounter in which he was killed. His body was retrieved from the site of encounter.
“Incriminating material including arms and ammunition was recovered from the site of encounter”, police said.
And police today arrested an associate of militants in Ganderbal area of Srinagar. He has been identified as Tariq Ahmad Ganaie, resident of Fraw Haknar, Gund in Ganderbal district.
As per police records, he had been assisting the militants of LeT operating in the areas of Ganderbal.
“During the course of investigation of Case FIR No. 69/2019, pertaining to the encounter at Kullan Ganderbal in which a Pakistani militant was killed, it was learnt that Tariq Ganai had provided help and assistance to an active militant Nisar Dar and transported him away to Sumbal area after he had escaped from the encounter site at Kullan, Ganderbal”, police said.
In the meantime, security forces recovered an IED, weighing three kg that was planted under a bridge on the National Highway near Panzla village in the district Baramulla. An official said that the Bomb Disposal Squad reached the spot on time and defused the IED.