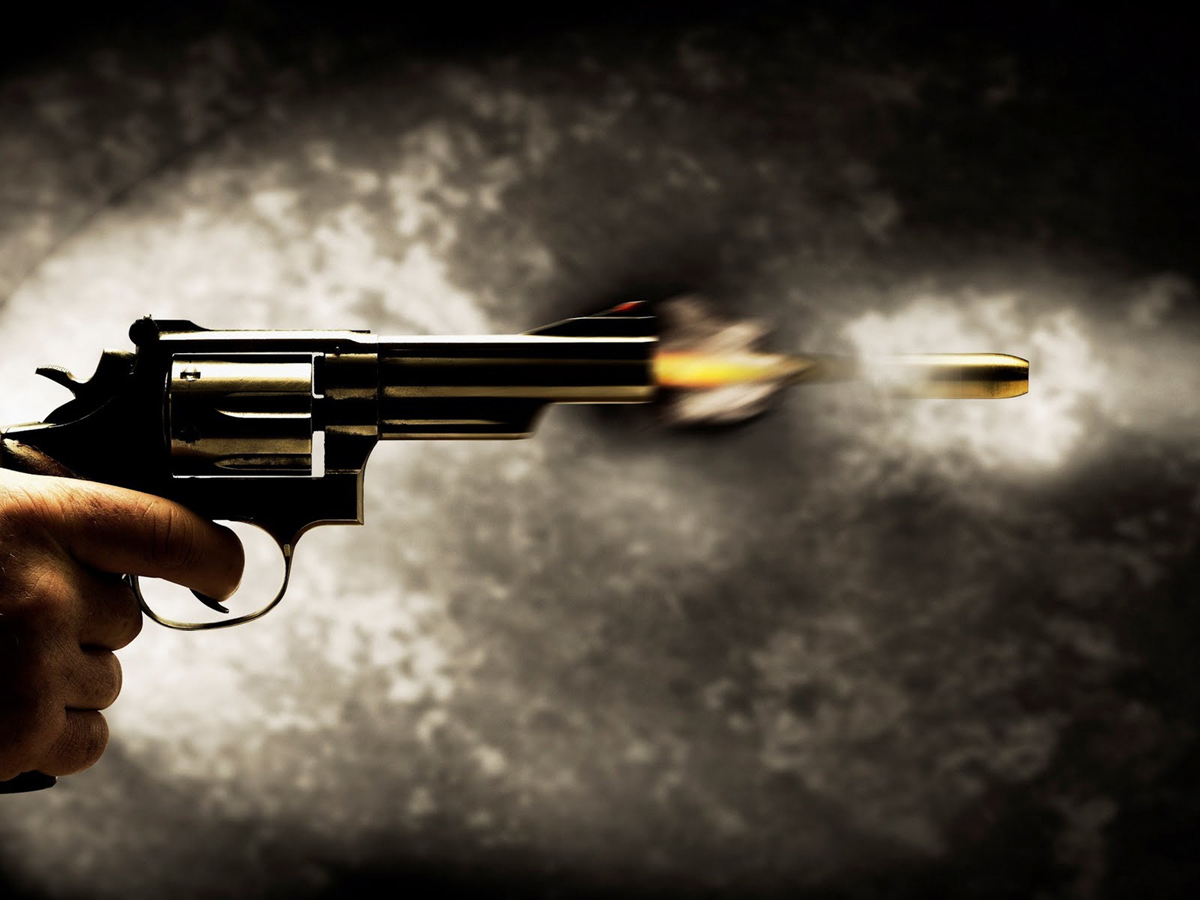 Excelsior Correspondent
Srinagar, Oct 26: A militant was killed while another surrendered before the security forces in an encounter that broke out in Noorpora village of Awantipora today.
One militant was killed in an initial exchange of fire while as the other surrendered before the security forces.
The family of the militant was taken to the spot, who along with police and Army repeatedly asked him to surrender and after hectic efforts, he accepted the offer and surrendered before the security forces.
The militant who surrendered hailed from Awantipora area and was missing for last one month while as the militant who was killed also belongs to from the same belt and was active for almost one year.
Earlier, a joint team of Police, Army’s 42 RR and CRPF launched an operation on specific information about the presence of militants in Noorpora village of Awantipora area.
As the joint team of the security forces approached towards the suspected spot, the hiding militants fired upon them which was retaliated triggering an encounter.
This year so far, 190 militants have been killed including top commanders of Hizbul Mujahideen, Lashkar-e-Toiba and Jaish-e-Mohammad in various encounters. 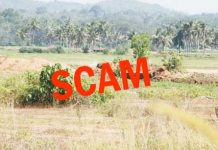 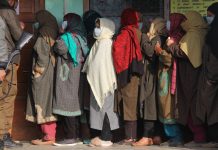 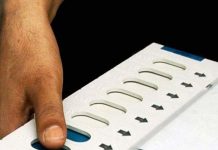 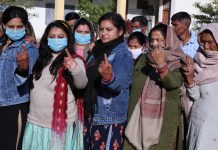 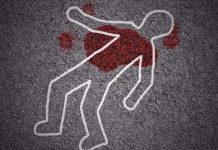