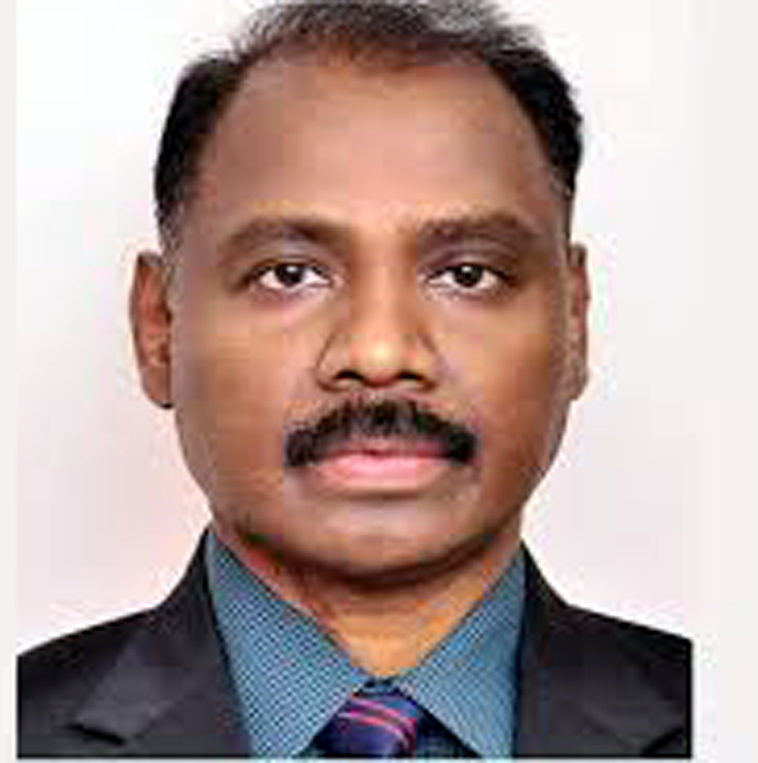 JAMMU, Jan 27: Lieutenant Governor Girish Chandra Murmu has said that militancy related incidents have come down in the Kashmir valley but called upon security personnel to stay alert and keep vigil on all such elements who want to spread violence in the Union Territory.
In his address to Republic Day Parade at MA Stadium yesterday, Murmu said militancy was down in the Valley and lauded role of security forces in keeping it under check and maintaining peace and normalcy.
“Militancy is going down. Still, there was a need for security forces to keep strict vigil and always remain alert for maintenance of normalcy in Jammu and Kashmir,” he said and expressed confidence that the Union Territory would see the complete peace.
The Lieutenant Governor also referred to number of developmental projects undertaken in hands during past one and half years saying work on them has been expedited and the authorities asked to meet deadlines. He named some major projects started in the Union Territory.
Murmu referred to changes in the Constitutional provisions of Jammu and Kashmir on August 5.
Earlier, Murmu unfurled the national flag at the main function at MA Stadium.
This was the first Republic Day after Jammu and Kashmir’s special status was withdrawn on August 5 last year and the erstwhile State was divided into two Union Territories of J&K and Ladakh. The Republic-Day celebrations, however, passed off peacefully across the region.
Murmu unfurled the tricolor at the jam-packed Maulana Azad Stadium in the heart of the City, inspected the parade and took salute at an impressive march past which was commanded by Colonel Rajesh Kumar Sharma of the 5th battalion of J&K Light Infantry (JAKLI).
Besides JAKLI, the contingents of BSF, CRPF, Jammu and Kashmir Armed Police, Indian Reserve Police, Disaster Response Force, Jammu and Kashmir Fire and emergency services, ex-servicemen, NCC girls and boys and Bharat scouts took part in the march past.
The Lieutenant Governor witnessed cultural and sports programmes by young boys and girls, and scintillating performance by local police’s daredevils’ motorcycle stunt team.
An IAF chopper showered flower petals at the start of the function, which attracted huge applause, while three helicopters flew overhead at regular intervals during the event.
Before attending the official function, the Lieutenant Governor went to the `Balidan Stambh’ and paid tributes to the brave security personnel who laid down their lives in the line of duty to the country.
The function at the Balidan Stambh in the heart of the City was organized by the Army as part of the Republic Day celebrations.
Meanwhile, roads in the Jammu City were sealed by police and paramilitary forces, and only vehicles with special passes were allowed to move freely, leading to boycott of the main official function by a group of scribes who alleged harassment on the name of security.
This was after a long time that people were not allowed to move on the City roads even in private vehicles as they had been sealed by police and para-military personnel. Commercial traffic also remained suspended till 2 pm yesterday.
Private vehicles were allowed to ply on the City roads in the afternoon only after the main Republic Day function was over.
Number of people rang up the Excelsior office to convey their displeasure over administration’s decision to seal the roads and even prevent the people from heading towards MA Stadium to watch Republic Day celebrations saying this was ‘unheard of’ and not resorted to by the administration even in nineties when the militancy was at its peak.
“Now when there is normalcy in Jammu region, authorities have imposed unnecessary restrictions on the people’s movement. Even those who had to travel to hospitals were stopped on the main roads and asked to take by-lanes,” reports said.
However, patriotic fervor was visible across the City as local residents, including shopkeepers, were seen hoisting flags in their localities, while groups of enthusiastic youths, carrying tricolor, sang nationalist songs.