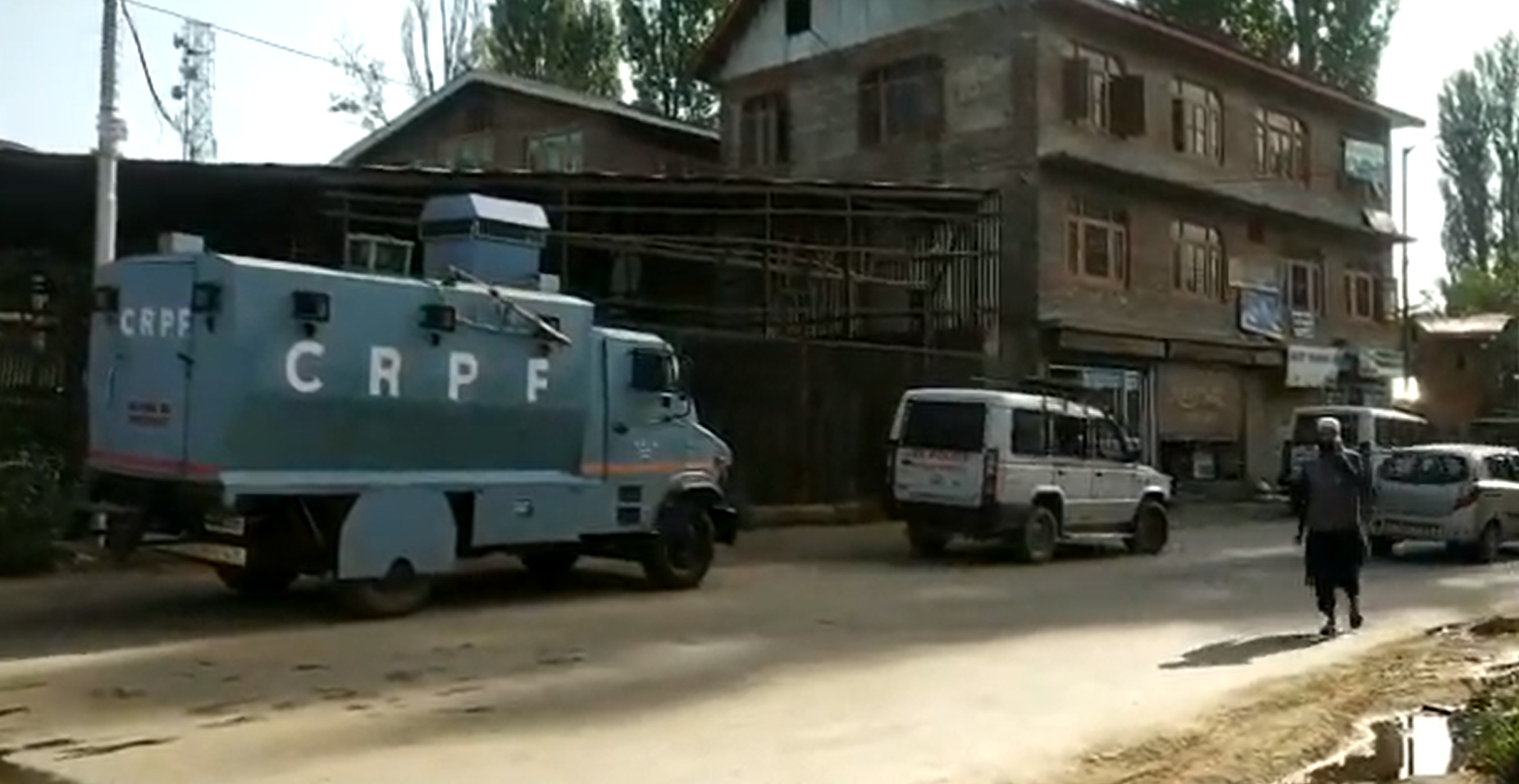 JAMMU, Aug 3: A joint team of National Investigation Agency (NIA) and the State Investigating Agency (SIA) of Jammu and Kashmir Police was conducting raids in several areas of the union territory in connection with a terror funding case.
The raids were being held in Dewan Bagh area of Kashmir’s Baramulla district, and Rajouri and Poonch areas in Jammu.
Sources claimed that a shopkeeper is on the radar, who was allegedly involved in providing logistics support to terror outfits.
The search operation began on Wednesday morning. Sources also claimed that they have recovered some incriminating documents.
“Rajouri, Poonch and a few other areas were also raided. Our team is being assisted by SIA in case we face any untoward incident,” the source said.
The NIA has not given any official statement so far. (AGENCIES) 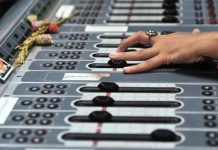 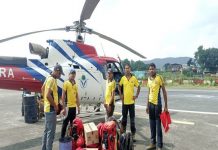 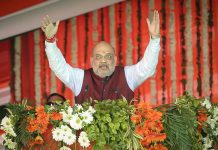 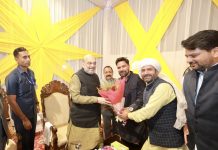 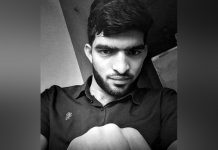 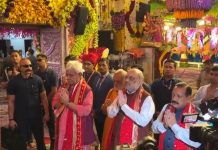