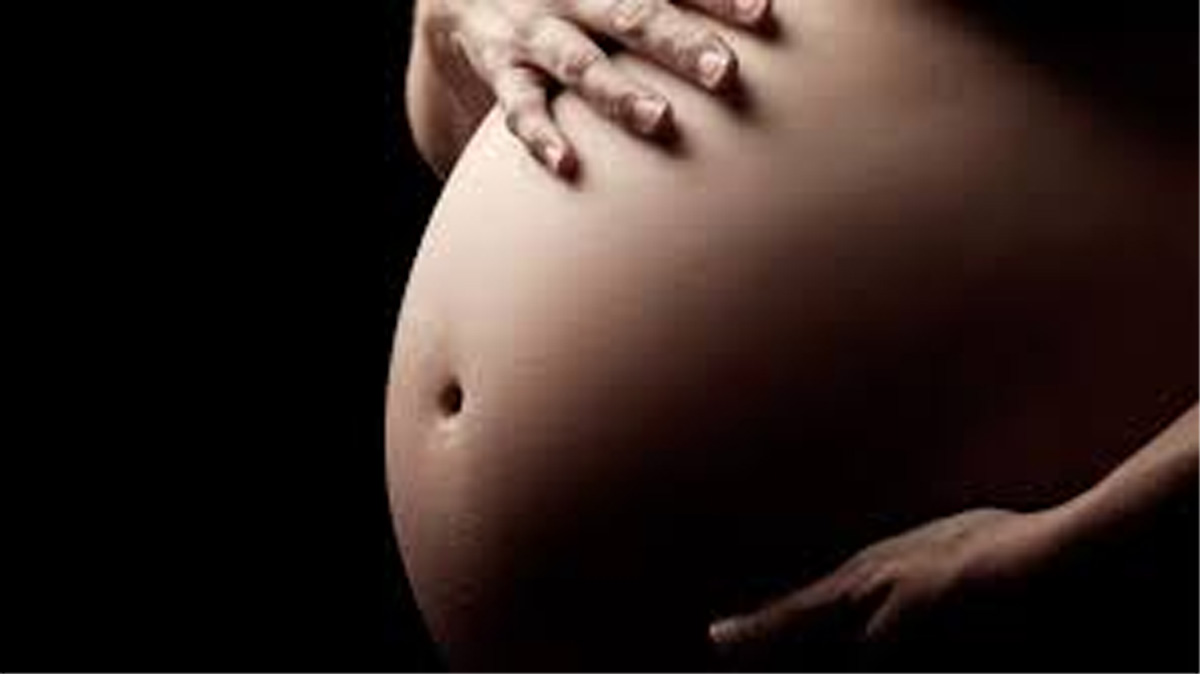 LONDON, July 1: Pregnant women with migraine have an increased risk of miscarriage, caesarean sections and giving birth to a child with low birth weight, a study has found.

The researchers have also used the same data to deduce that migraine medication possibly prevents some of the complications.

“This also indicates that the migraine medication isn’t the cause of the complications, but rather the migraine itself. This is important knowledge for pregnant women with migraines,” Skajaa added.

Migraines are relatively common and affect twice as many women as men.

The actual cause remains unknown, but previous research suggests that migraines may be triggered by stress, fatigue, or hormonal changes such as pregnancy. (PTI)