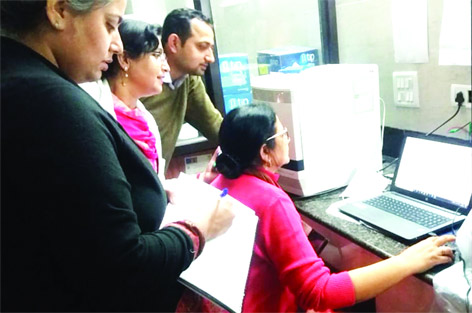 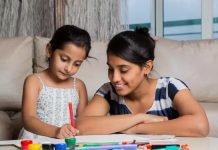 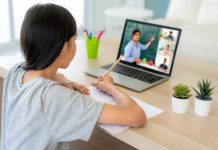 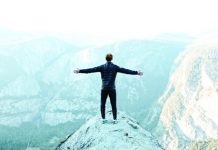 What we obtain too cheap, we esteem too lightly 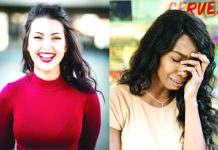 Science behind laughter, crying and stress